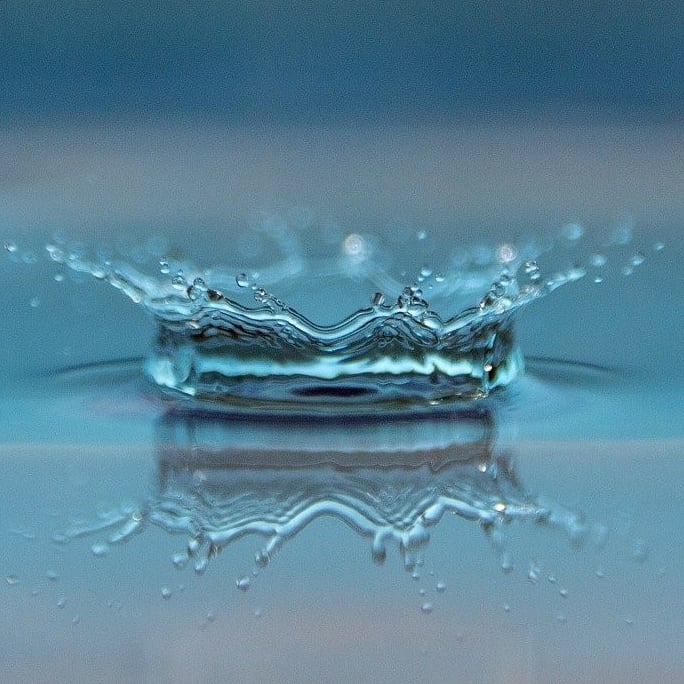 My son died recently by drowning. I have accepted Allah’s will with patience. Our local imam told us our son will have the reward of a martyr and that parents who endure a child’s death with patience will have a special reward in Paradise. Is this correct?

May Allah bless you and your entirely family with continued patience and increase your reward therein. And may Allah Most High have mercy on your son and forgive him.

I encourage you to have every confidence that your son will enjoy one of the elevated stations in the next world, insha Allahu ta’ala. This is not vain hope, but possible through approaching the promises of Allah and His Messenger, upon him be peace and blessings, with the certitude that is the bedrock of faith. Given the circumstances that have unfolded in your life as of late, you may find solace and trust in both your son’s security and your promised reward through these prophetic teachings, the first two of which are rigorously authenticated:

On the authority of Abi Hurayra, Allah be well pleased with him, the Messenger of Allah, Allah bless him and give him peace, said,

“Allah Most High says, “I have no reward except Paradise for a believing servant of Mine who shows patience and anticipates My reward when I take away one of their favorite people from the inhabitants of the world.”” (related by al-Bukhari).

The Messenger of Allah, Allah bless him and give him peace, said,

“The martyrs are five: the one [who died] from plague; intestinal illness; drowning; building collapse; and the martyr who died striving in the way of Allah.” (related by al-Bukhari and Muslim)

On the authority of Abi Musa al-Ash’ari, Allah be well pleased with him, the Messenger of Allah, Allah bless him and give him peace, said,

Allah says, “Have you taken back that which was precious to my servant’s heart [i.e. their child’s soul]?”

Allah says, “And what has my servant said?”

They say, “He has praised you and declared “Inna lil-Lahi wa inna ilayhi raji’un”/”We belong to Allah and to Him we return””

At which point, Allah Most High will say, “Build for My servant a wondrous house in Paradise. Name it ‘the Abode of Praise'”” (related by al-Tirmidhi).

Our Lord does not send the events of our lives except that He is manifesting a meaning that pertains to our guidance and salvation. As Sidi Ibn ‘AtailLah said, “When He [Allah Most High] bestows upon you, He reveals to you His graciousness and when He withholds [or takes away] from you, He shows you His omnipotent power. In each condition, He is disclosing Himself to you, and drawing nearer towards you with His loving kindness” (al-Hikam al-‘Ataiyya, no. 93).

May Allah grace us all with the gift of patience and certitude in the wisdom and mercy of the Divine plan.

Please pray for us.

Answered by Mawlana Ilyas Patel Question Were all the Prophets born as believers...
2 mins

Answered by Mawlana Ilyas Patel Question If a person has a thought in his head, ...
2 mins

Answered by Mawlana Ilyas Patel Question Will pork and other haram animals be ha...