Question: After being faithful for several years in my youth, I fell into depression because of life circumstances and lost faith. I had very blasphemous thoughts, and I can not imagine much worse than that. I even experimented with other religions and philosophies, even with polytheism, although I could never find truth in them, I always failed to find truth in them, although I tried.

Now that led me to a situation in life where I am desperate and fearing that what I did is unforgivable. I am regretting what I did, I do my prayers, but it seems that my faith is not as strong as it was before. It seems that even while I read the Kor’an I seem to have doubts. I wish to have no doubts, and to have pure faith, but I feel that I no more have the right to ask for that, because I have left Islam for a period of time. How can I clean myself and is that even possible, regarding to what I did.

A sincere repentance (tawba) to Allah Most High is the most powerful gift we have been given. It conquers all, in that no past sin or mistake — even disbelief, heresy, or murder — proves too great for repentance. If one turns to Allah in sincere remorse, having stopped the sin with a commitment to never return to it, then Allah has promised us He will forgive it, for He loves to forgive.

The Prophet (Allah bless him and give him peace) once described a man alone in the desert with a camel carrying all his belongings, which then disappeared, leaving the man in utter despair for his life. The man eventually sits down and readies himself for death, only to turn and suddenly find the camel beside him.

Overwhelmed by utter joy, he exclaims, “O Allah, You are my slave and I am your Lord!” He erred in speech due to the intensity of his joy. The Prophet (Allah bless him and give him peace) taught that when we turn to Allah in repentance, Allah is more overjoyed than that man upon finding his camel. [Bukhari, Muslim]

The Vastness of Divine Mercy

Relax and focus on Allah’s unimaginable mercy, of which He states, “Your Lord has prescribed mercy upon Himself” (6:54). He has not described any other divine attribute in this manner.

Our Master Ibn Mas’ud (Allah be pleased with him) used to frequently say, “I swear to Allah, no person ever maintained a good opinion of Allāh save that Allah in fact blessed him accordingly,” based on the hadith qudsi related by Imam Bukhari, in which Allah Himself says, “I am in the opinion of My servant.” And remember that Allah created one hundred parts of mercy and sent down only one part to creation, which is the basis of all kindness and good in this life. Ninety-nine parts remain with Him, awaiting His servants on Judgment Day. [Bukhari, Muslim]

Whatever good we think of Allah, that — and even better — is what we shall find inshaAllah. Keep up your prayers, perform them on time, and try to inculcate as much good in your life while focusing your mind and thoughts on Allah’s mercy and love.

As for the doubts and misgivings you experience, Imam Muslim narrates in his Sahih collection that some of the Companions of the Prophet (Allah bless him and give him peace) came and asked him, “We find in ourselves [thoughts] that any of us would consider too enormous to even mention.” He (Allah bless him and give him peace) said, “And you all have found it?” and they said yes. He said, “That is pure faith.” Imam Nawawi clarifies, “Considering it too enormous to mention is pure faith.” [Sharh Sahih Muslim]

Shaykh Nuh Keller comments, “As long as one has fear and disgust for passing thoughts of unbelief (kufr) and the like and does not make them convictions, they do no harm.” [Sea Without Shore]

Will We Be With Everyone We Love In Jannah? 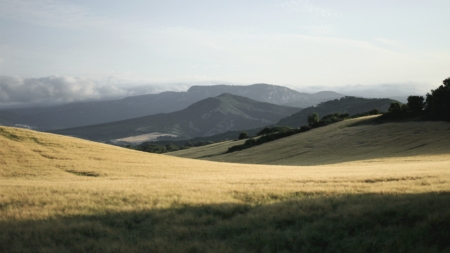 Ability To Do Magic

If I Love the Messenger, Will I Be with Him in His Level of Paradise?

Can I Have a Jinn Spouse In Paradise?

What is the Reason for the Prohibition of Homosexuality? 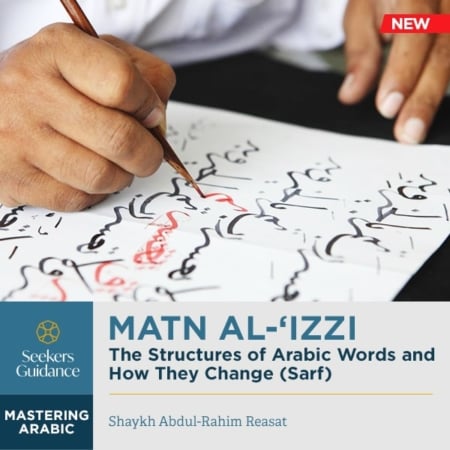