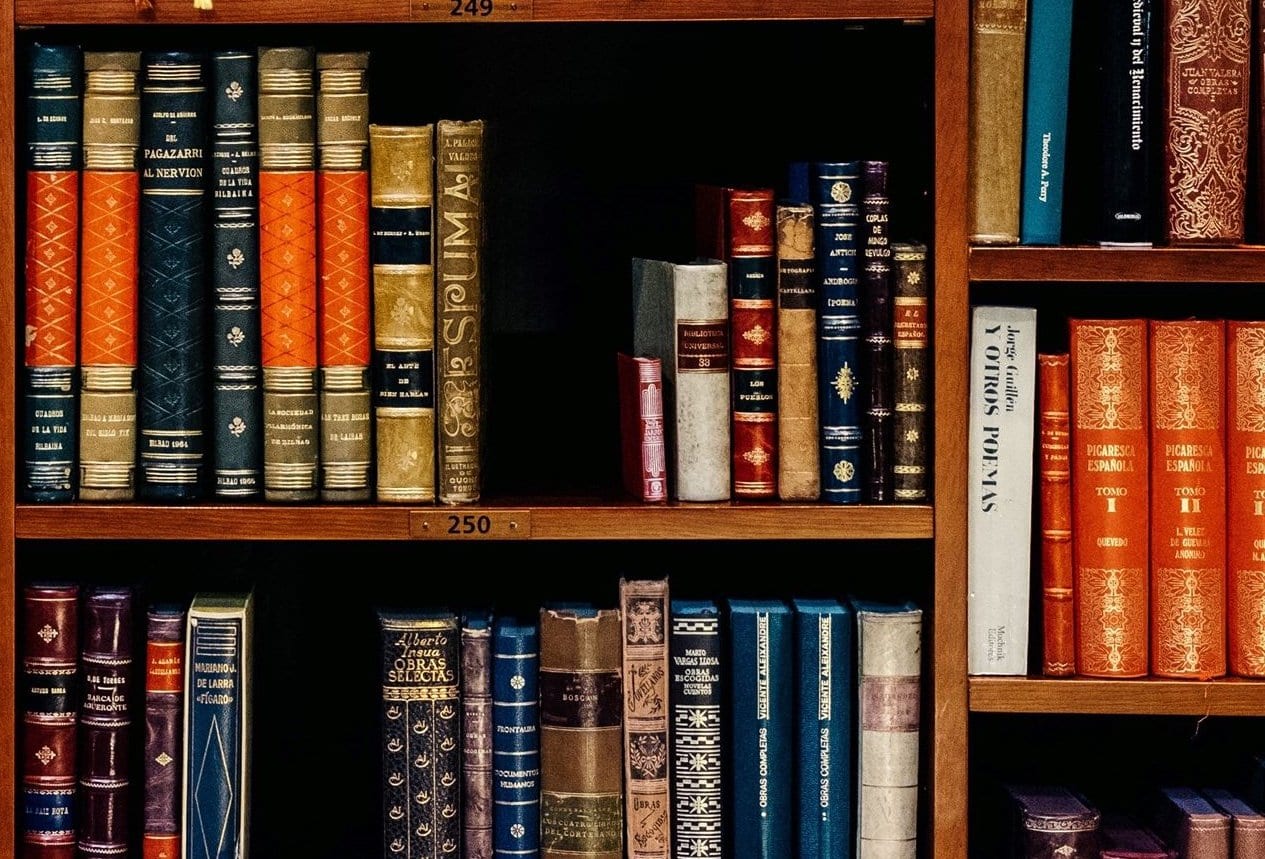 I hope this finds you in the best health.

The term Umm al-Kitab is mentioned a few times in the Qurʾan. The first time it is used, in Sura Aal Imran 3:7. It refers to the verses of the Qurʾan which are absolutely clear and decisive. It would be apt to translate this usage as “The Foundation of the Book.” This means that those verses – such as those which state that Allah is unlike anything else (Sura al-Ikhlas 112:4) – are the lens through which other verses are to be understood if one wants an accurate understanding of the meanings and message of the Qurʾan.

Other verses refer to the Protected Tablet (al-Lawh al-Mahfuz) as Umm al-Kitab, such as Sura al-Ra‘d 13:39. This is a creation in which knowledge of all of the events from the beginning of time to the Day of Judgement are recorded.

The Qurʾan is written in the Protected Tablet, and it was from there that it descended to the heart of the Noble Prophet, Allah bless him and give him peace.

Allah’s attribute of Speech expresses the infinite knowledge He has in an unfathomable way. There is no beginning, no end, no letters, no words, etc. The Qur’an, which is written in the Preserved Tablet, points to some of what the attribute of Speech expresses, not all of it. (Alusi, Ruh al Maʿani; Sawi, Sharh Jawhara al-Tawhid; Fawda, al-Sharh al-Kabir ʿ ala Aqida al-Tahawiyya).

I hope this clarifies matters for you. May Allah benefit us through His blessed words in the life and the next. Amin.

The Sunni Position on the Speech of Allah

Is Allah’s Speech Included in Some Hadiths?

Answered by Ustadha Shazia Ahmad Question We believe there is ease after every h...
3 mins

How to Deal with the Lack of Positivity While Reading the Quran?

Answered by Shaykh Yusuf Weltch Question Whenever I’m reading the Quran, there...
3 mins

Where Are the Prophet’s (Allah bless them and give them peace) Right Now?

Answered by Mawlana Ilyas Patel Question The Prophets (Allah bless him and give ...
3 mins

Did Allah Discriminate among Mankind by Choosing Some to Be Prophets?

Answered by Ustadha Shazia Ahmad Question First, I ask Allah to forgive me and t...