What Should I Do If I Want to Become Muslim Again? 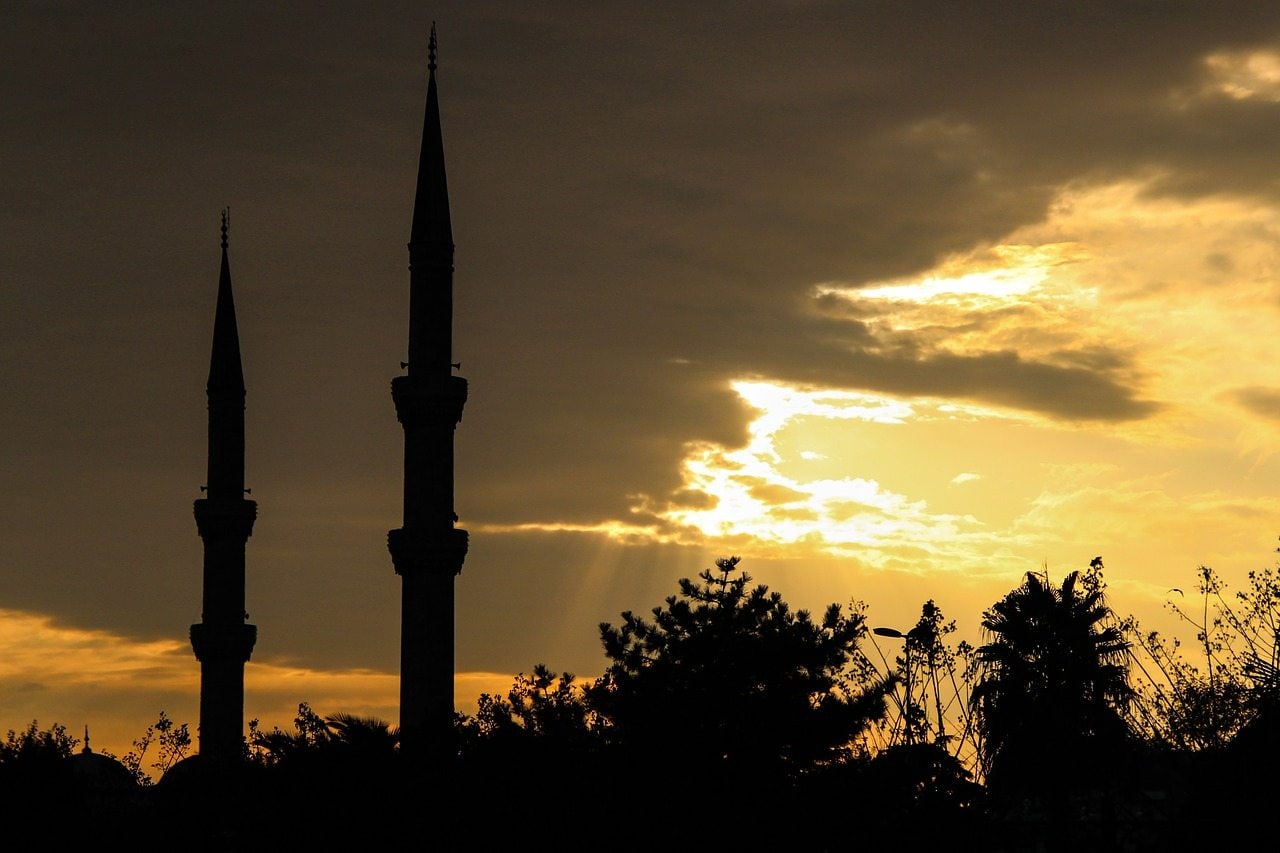 If someone has left Islam can he only repent or does he also have to perform a ritual bath?

If it has been confirmed that a Muslim left the fold of Islam and he wishes to embrace Islam once again, it is a prerequisite that he pronounces the testimony of faith – I bear witness that there is no God but Allah and that Muhammad sallaLlahu alayhi wasallam is the final Messenger of Allah.

Performing ghusl is only a requirement for him or her to pray Salah and the like, if they happened to enter a state if janabah (major impurity) during their days of disbelief. [Majmu’]