What is absolutely necessary for a person to know before knowing about revelation in order to enter Heaven? Is there any knowledge that is obligatory to know even though one has never heard of Islam?

Yes, there is a difference of opinion between the Ash`aris and Maturidis regarding whether there is any moral responsibility prior to revelation.

The Ash`aris opined that there is no moral responsibility prior to the receipt of revelation. An individual is, therefore, unaccountable in terms of his or her belief in God and submission to His laws in the absence of revelation.

As for the Maturidis, the majority of them stated that belief in God is obligated by one’s possessing a sound intellect even if one was not conveyed the contents of divine revelation. This is narrated directly from Abu Hanifa who stated, “Even if a messenger were not sent, it would be obligatory upon creation to know their Lord through their intellects.” Here, belief in God does not relate merely to His existence but also His oneness, knowledge, power, and will, as well as His being the creator of the cosmos.

As for religious law in general, such as prayer, fasting, charity, and so forth, both groups agree that morally responsibility in connection to it is subject to having received the message although there are some nuanced here that beyond the scope of this answer.

Struggling With My Faith: In Desperate Need of Guidance

Why Do We Die? – Shaykh Hamza Karamali 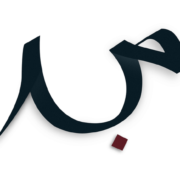 Faith and Living With Disability - A Reflection by Sister Latifa Daud 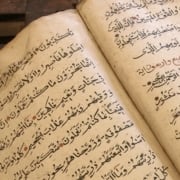 I Live a Life of Ease. Does Allah Not Love Me?

VIDEO: The Sweetness of Faith by Shaykh Ahmed Abdo