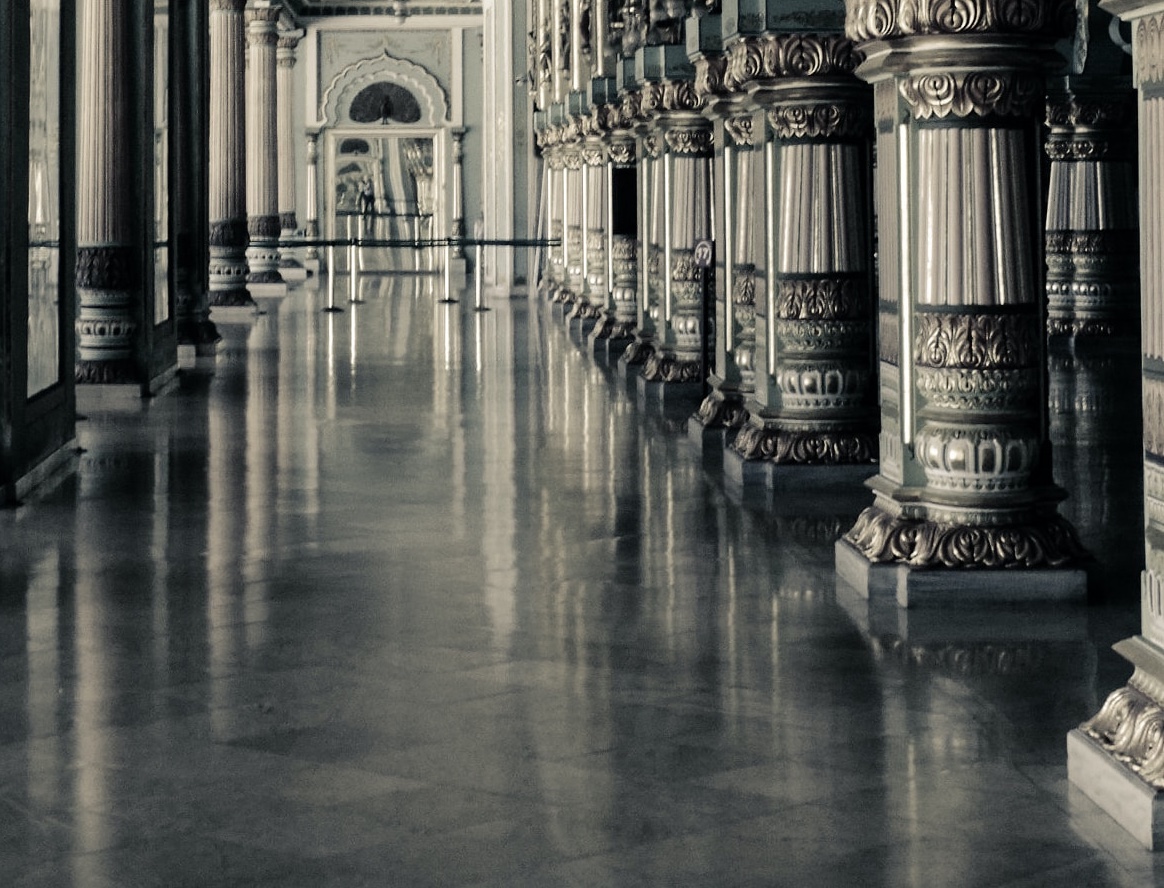 I am from a Hanafi community where people usually don’t practice raf-al yadain. Despite knowing it is a strong sunnah, should I also skip it to maintain unity and avoid fitnah?

I hope you’re doing well, insha’Allah. In diverse communities, people tend to be aware of–and respect–mainstream differences of opinion. This includes whether or not to raise hands during prayer; saying “Amin” out loud or quietly; placement of hands, reciting or not reciting the qunut supplication in Fajr prayer, and so on.

In such places, the basis that (a) each person follows the school (madhhab) they follow and (b) everyone respects the right of others to follow these opinions. [Shaykh Hassan al-Hindi; Shaykh Akram Abd al-Wahhab al-Mawsili]

The Principle of Respecting Differences of Opinion
This is in recognition of the principle that “There is no condemnation nor criticism in matters of mainstream difference of opinion. Rather, differences are respected.” [As mentioned by Ibn Abd al-Salam, al-Qawa`id al-Kubra; Nawawi, al-Majmu`; Ibn Miflih, al-Adab al-Shar`iyya]

If you are in a community where people are not used to seeing different mainstream practices, then consult local scholars or leaders, and consider whether there would be confusion or discord in distinct practices.

If they advise that this may be the case–or if your consideration leads you to have a conclusion–then leaving secondary sunnas is the sunna.

Avoiding Things That Cause Confusion and Discord
This is because avoiding confusion and discord are important considerations the Beloved Messenger of Allah (peace & blessings be upon him & his folk) taught us. He told A’isha (Allah be pleased with her) that had it not caused such discord, he would have rebuilt the Kaaba on the original, wider foundations of Prophet Ibrahim (peace be upon him). [Ahmad, Bukhari, and Muslim]

Such judgments, however, are sensitive and often subtle. This is why consulting before acting or deciding is such an important Prophetic teaching: it leads to better decisions, facilitates good, reduces harm, and makes things easier.

Allah Most High commands us, “Ask the People of Remembrance if you know not.” [Quran,

Answered by Shaykh Yusuf Weltch  Question My question is regarding the conditio...