What Is the Ruling of Reciting the Suras in Order? 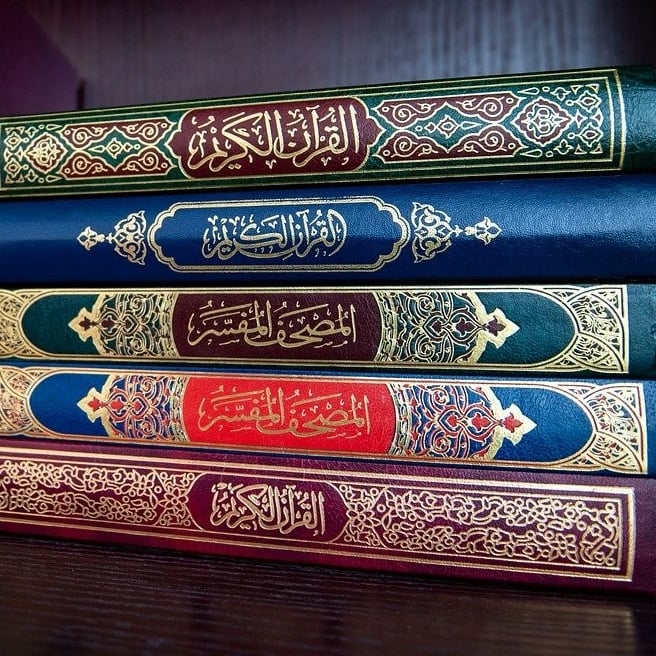 What is the ruling of reciting the Suras in order in the various types of prayer? What should one do, if they accidentally began reciting from Sura al-Nas in the first rak’a?

It is prohibitively disliked to intentionally recite in a backwards order in the obligatory and/or necessary prayers. This does not apply to voluntary prayers. [Ibn ‘Abidin, Radd al-Muhtar]

If one accidentally recited in a backwards order, it is not disliked. In such a case it is best for them to continue and not disrupt the recitation. [Ibid.]

Sura al-Nas in the First Rak’a

If one recites, in the first unit from Sura al-Nas, it is best for them to recite the Fatiha and some part of Sura al-Baqara in the second – if possible. There is no dislike in this as the order has not been changed. [Ibid.]

Likewise, due to the praise of the Prophet (Allah bless him and give him peace), who was asked, “What action is most beloved to Allah?” He replied, “The one who finishes (reciting the Qur’an) then starts anew.” [Tirmidhi]

Prayer
Qur'an
Reciting in the prayer