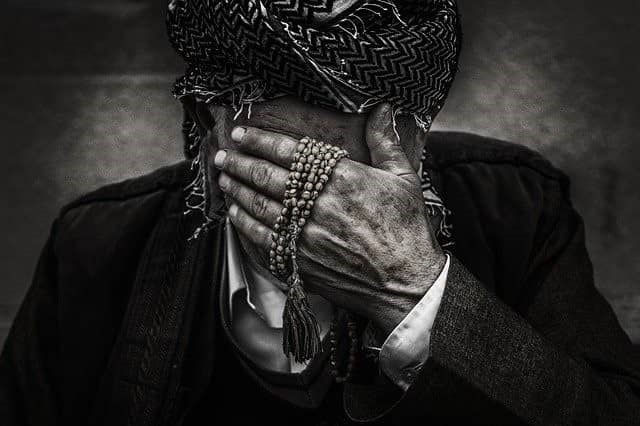 Does one have to ask the forgiveness of people he has wronged in the distant past?

A Requirement of Repentance

A requirement of true repentance after having wronged another person is to seek that person’s pardon. Accordingly, you would need to seek the pardon of those you may have wronged, even if it was a long time ago. [Nawawi, Riyad al-Salihin]

The Sacredness of the Believer

The Messenger Muhammad (Allah bless him and give him peace) said,

“Every Muslim is haram for another Muslim, in terms of his blood, wealth and honour.” [Muslim]

If you insult, inflict harm, or violate anyone’s honour, you must seek their pardon. This is because your sin has been recorded in your book of deeds. This is true even if this took place many years ago. [Nawawi, Riyad al-Salihin]

To obtain Allah’s pardon and forgiveness, you must:
(1) seek the pardon of the person you offended, and
(2) turn to Allah seeking His forgiveness. [Nawawi, Riyad al-Salihin]

Even if the person has forgotten about the incident, thinks you are crazy, or believes that the matter is a trivial one, it is always better for us, as Muslims, to adopt the path of caution in matters regarding our relationship with Allah and the Day of Reckoning.

For a more detailed discussion on the meanings and conditions of repentance, you may read here:

Answered by Shaykh Yusuf Weltch Question  I was at a wedding where we were danc...
4 mins

Answered by Shaykh Irshaad Sedick Question  Is it permissible to wear internati...
2 mins

Answered by Shaykh Yusuf Weltch Question I have a question regarding celebrating...