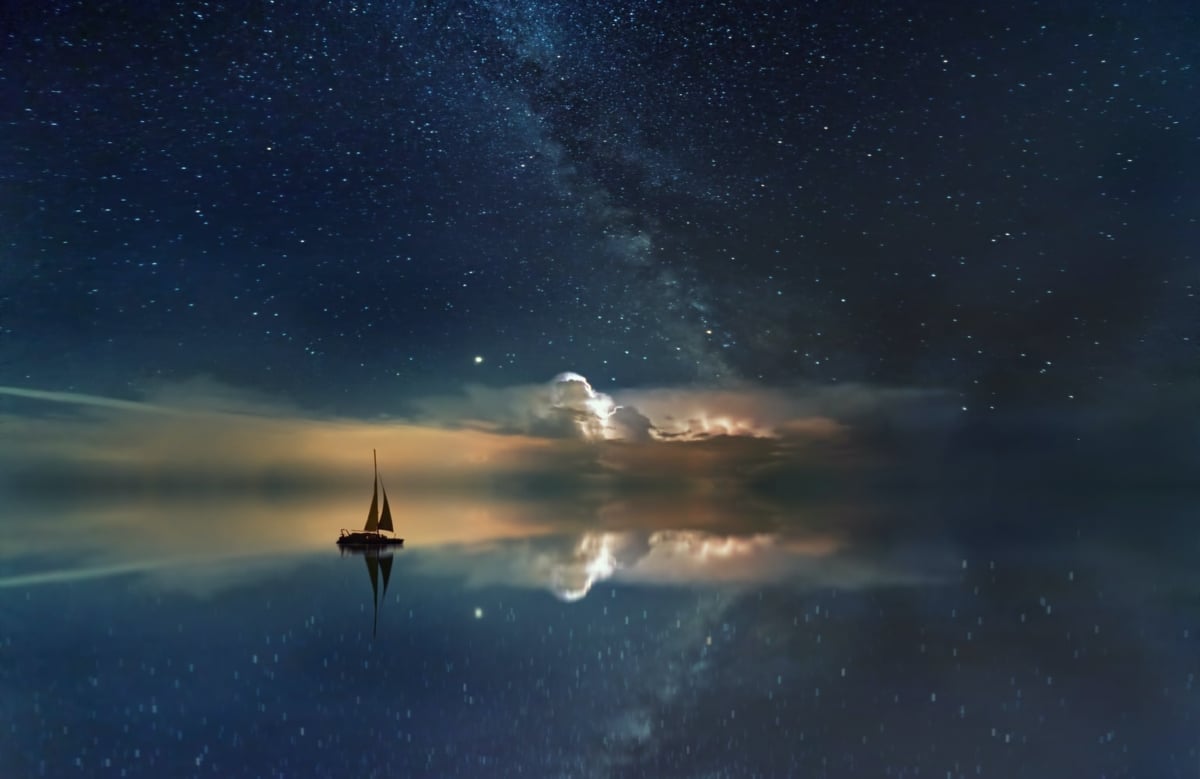 How do you know if you are truly repentant? I always feel bad for my sins & ask forgiveness – (all past sins) but then I think am I only saying I’m sorry so I don’t go to hell or because I’m really sorry for it?

Allah Most High says, “Turn towards Allah, O believers, every one of you, so that you may be successful.” [Quran, 24:31]

“Going back from desire to sin, with the determination of not returning to it, in exaltation of Allah and out of fear of His punishment.” [al-Bariqa fi Sharh al-Tariqa, 3/139]

If I Posted an Unlawful Message, Should the Whole Group Be Deleted?

Answered by Ustadha Shazia Ahmad Question If I have posted haram in a family gro...
4 mins