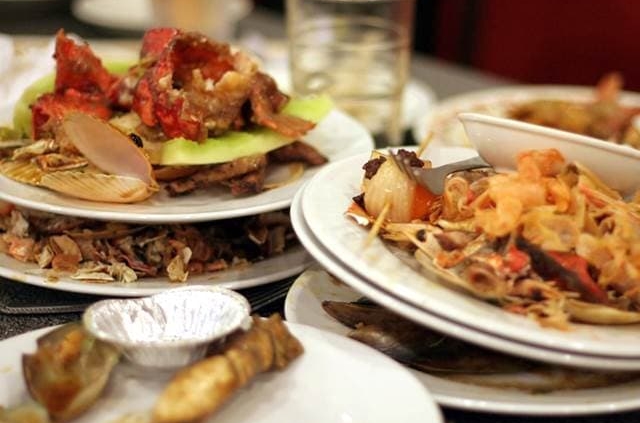 I got this question from a christian friend of mine whose family on principle do not consume alcohol nor pork. If they cook halal meat and invite Muslims over, can the Muslims parttake of the food? What is the ruling on food in general in this case?

There are two aspects that requires consideration regarding your question. The first is the food of non-Muslims and the second is their utensils.

The second consideration are their utensils. Imam al-Nawawi in his commentary on Sahih Muslim divided the utensils of disbelievers in two; utensils that were used for consumption of haram or impure foods and utensils which were not. As for such utensils which were not used for impure substances, they are permissible to use; utensils that were used for impure substances, may be used after being washed, however, it would be disliked [makruh], especially when other utensils are available.

In conclusion, it is permissible for you to accept the invite and partake of the food if it is halal in itself and not contaminated with haram. In addition, the discussion regarding their utensils above should be considered.

Is Aspartame and Acesulfame K Halal in UK?

Is It Permissible to Use Costly Fountain Pen with Golden Nibs?

What is the Punishment for Incest in Islam?

Answered by Ustadha Shazia Ahmad Question I know a guy in college whose father c...
2 mins

What Precautions Should One Take to Earn Halal Money as an Interior Designer?