There is a pakistani muslim actress I love very much though I condemn the sinful acts she does. Yesterday I was watching an interview of her on YouTube. She was wearing modest clothes but not wearing hijab. If I watch her interview BEING A FEMALE MYSELF, am I being sinful too, since i am viewing a sinful person?

Thank you for your question. May Allah increase your desire to follow the way of Allah’s Messenger sallaLlahu alayhi wasallam and that of his daughter radiyaLlahu anha.

The distinction I make reference to above may be seen in other chapters of fiqh as well. By way of example, our scholars when discussing which journeys qualifies one to shorten and join prayers said that the journey should not be a sinful one. Thus when one travels with a sinful objective such as going to a casino, the travel is one of disobedience and accordingly one is not permitted to shorten or join prayers. However, if the objective of the travel is permissible and one happens to sin during the journey then he would still be permitted to shorten and join prayers.

Lastly, while Muslims should show love to all human beings, I feel it necessary to remind our sisters that after Allah and His final Messenger sallaLlahu alayhi wasallam, sisters should develop a special love for his daughter, Fatimah radiyaLlahu anha and his wives radiyaLlahu anhun, especially our mother Khadijah. Love them, aspire to be like them such that your heart becomes filled with their love. May you and all our sisters be resurrected in their company, Amin 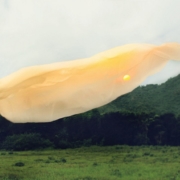 Have I Sinned Because My Male Workmates May Have Seen Me Accidentally Without Hijab? 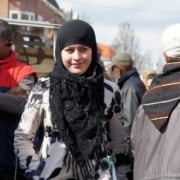 Is the Fast of a Woman Not Wearing the Hijab (Veil) Valid? (Shafi'i) 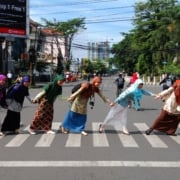 Can You Clarify the Standard Explanation of the Verse of Hijab? [Shafi'i] 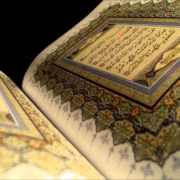 Should I Perform the Prostration of Recital Even If I Was Not in a State of Purity? 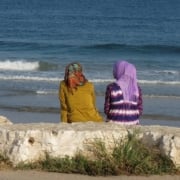 How Should We Understand the Relation Between Umar and the Verse Regarding Hijab?