Should I Leave the Sunna of the Tooth-Stick (Miswak)? 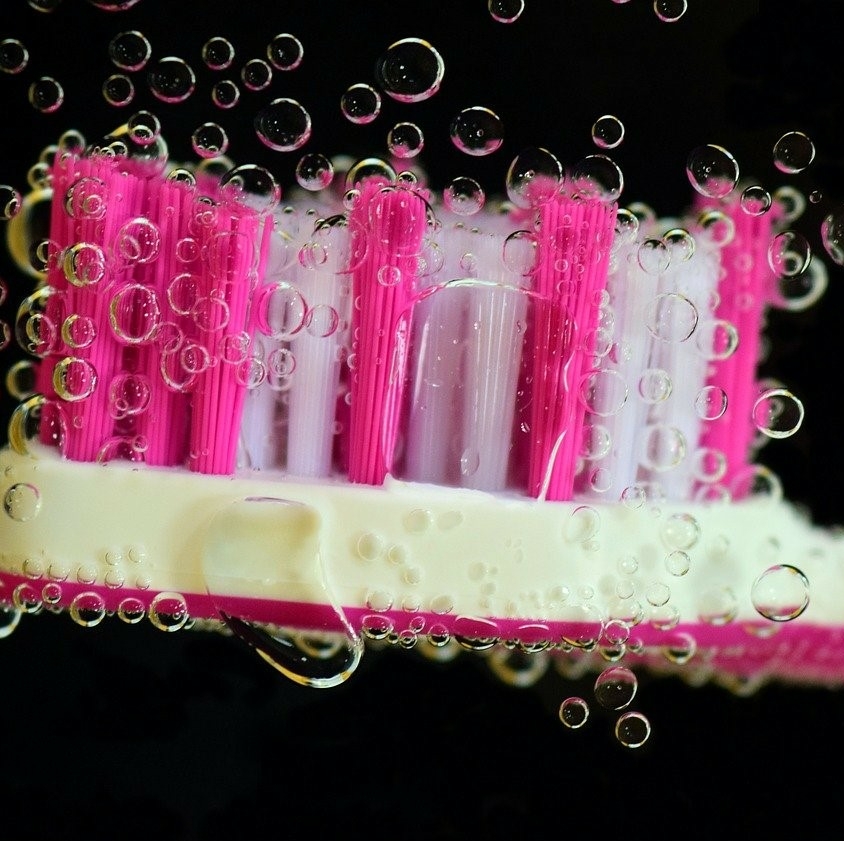 Should I leave the sunna of the tooth-stick (miswak) and go back to using a toothbrush, if the stains of my teeth are not going away, rather getting worse?

With regards to oral hygiene, there are two sunnas. The first and most fundamental of the two is that the mouth be cleaned; this entails removing the stains as well as freshening the breath. The second is the use of the tooth stick specifically.

The first sunna can be achieved by any means that accomplish the desired result alluded to above; this would include the use of toothpaste and toothbrush. [Tahtawi/Shurunbulali, Hashiyat Maraqi al-Falah]

The second sunna, however, is not achieved by the mere cleaning of the mouth. For this reason, it is a reasonable solution to use both the toothbrush with toothpaste and the tooth-stick. In this way, you will achieve both sunnas and the desired hygiene.

Remaining Steadfast on the Sunna

The sunna of the tooth-stick is a great blessing of Allah Most High to the Muslims. The Messenger of Allah (Allah bless him and give him peace) said, “The prayer performed with the tooth-stick (i.e. used during the wudu) is better than the prayer without it seventy fold.” [Bayhaqi]

He also said, “If it was not that I would cause my community hardship, I would have commanded them to use the tooth-stick all the time.”

May Allah always keep us firm on the Prophetic way.