Does Reciting Sura al-Baqara Cause the Jinn to Leave a House? 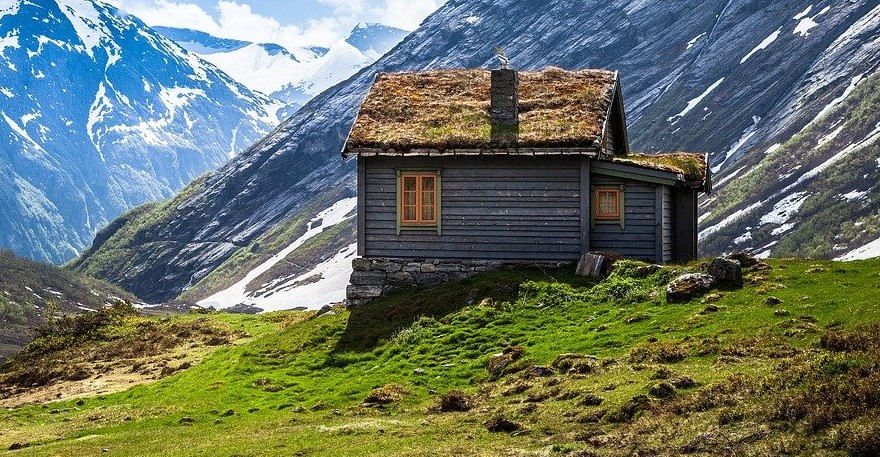 Question: Assalamu ‘alaykum. Is there any validity to the idea of not only recite Surah al-Baqarah to remove jinn from the home but to also open a window slightly so they leave my house? Is it okay to use incense as an extra incentive to get anything evil to leave my house?

The Virtue of Sura al Baqara

I have not seen any texts on incense having this effect, however, some people claim that it can have this effect. Perhaps it is something they realized through personal experience.

Ask Allah for protection, and recite the Qur’an and the daily du’as of protection taught to us by the Prophet (Allah bless him and give him peace). There is no better alternative.

May Allah protect our din, dunya, and Akhira.
[Shaykh]Abdul-Rahim

Islamic Belief
Qur'an as a protection
Trust in Allah