Can A Man Live Alone, Away From His Parents? 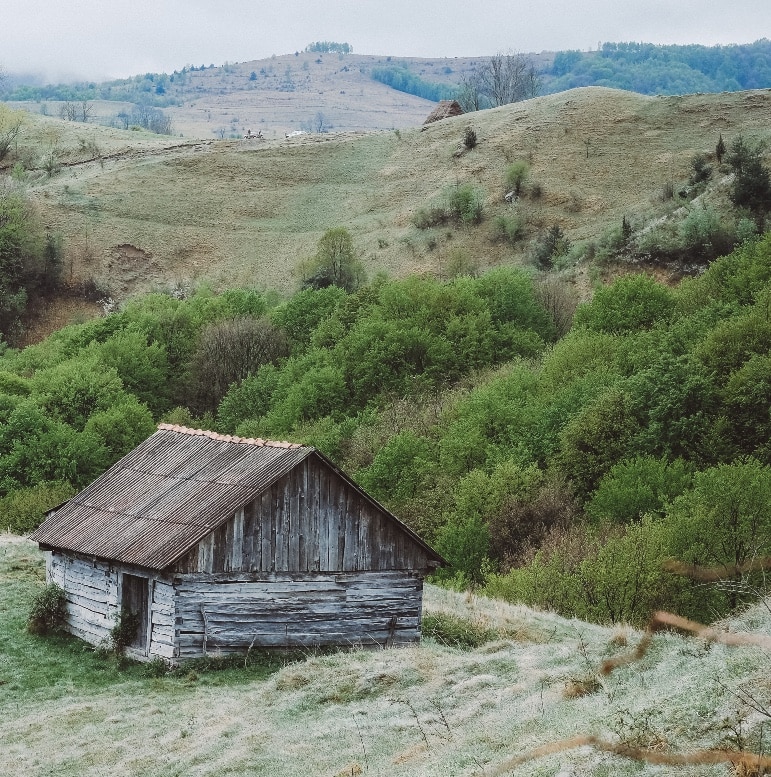 Is it permissible for a man to move out and live in an apartment rather than live with his parents? What if the parents command him to stay? Would it still be permissible?

Yes, it is permissible for a man to live alone, away from his parents. However, he is obliged to treat them well and provide financial support if they need it. (Quduri, Matan al Quduri) The general Islamic guidance of good treatment of parents should be borne in mind.

He is not sinful for moving out if there is no mistreatment or neglect. For some, with strained relationships or abuse, some distance can be healthy for all parties.

Family ties
Living away from parents