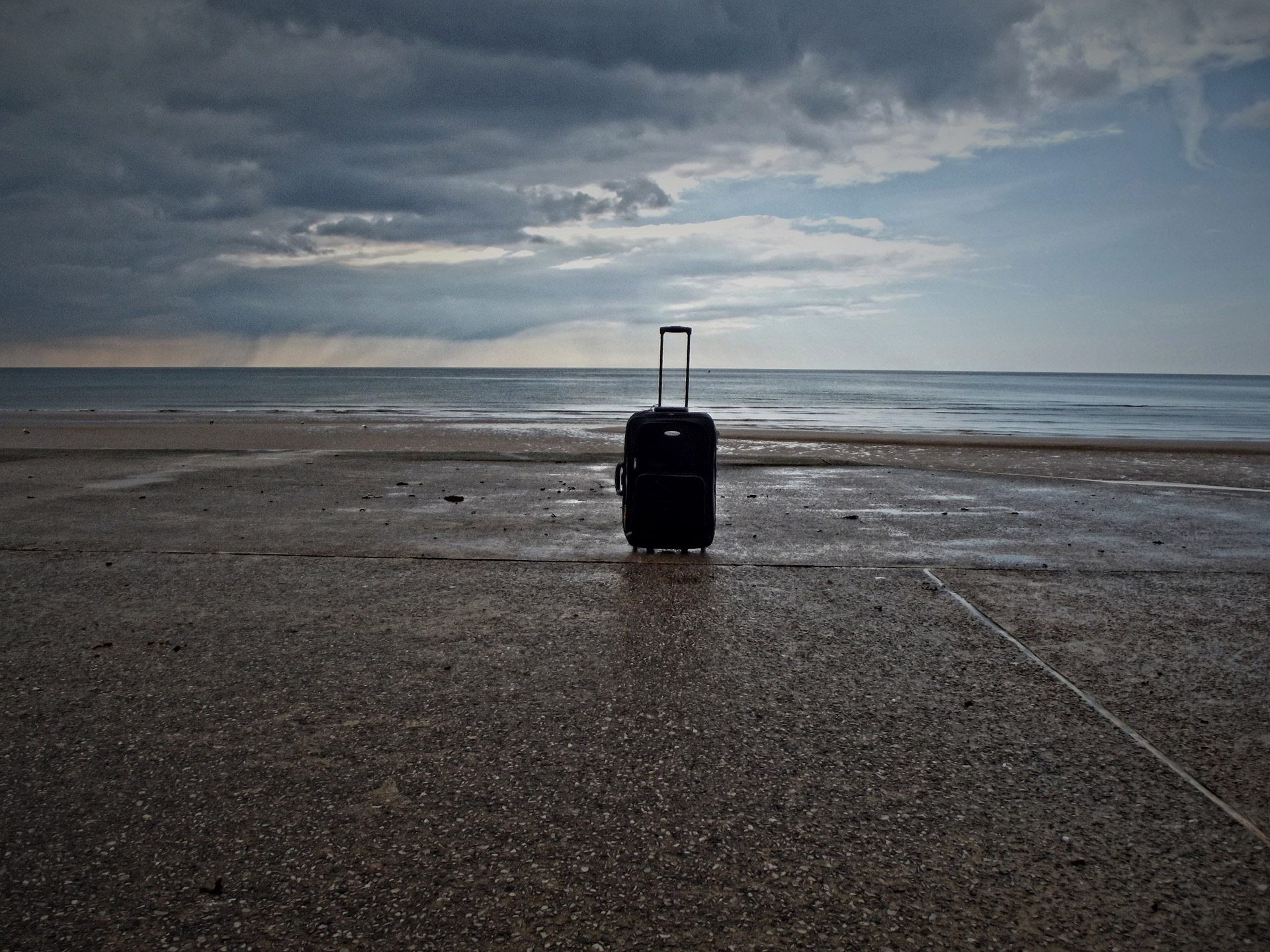 I would like to know: is it permissible for me to live alone?

For many years I have been suffering mentally as I have no emotional Bond with My parents. My mother curses me a lot. It gets physical and she continuously blames me when something bad happens. My father knows about this but does not help.

Dear sister, thank you for your question. May Allah grant you every ease.

Can a Women Live Alone?

There is nothing in the sacred law that prohibits a female living alone, whether out of choice or necessity, and whether she is happy in her parent’s home or not.

Someone living alone may need to consider a few extra measures, such as not letting too many people know they live alone, or being precautious of the friends they let in the house. This is the same for anyone, but for obvious reasons, perhaps a little more necessary for a single female living by herself. Also, living alone usually brings a lot more freedom in one’s life compared to when living under the family home, and as such, maintaining one’s religious practice, both inside and outside the house, becomes paramount.

Generally speaking, a child must obey their parents in everything that is permissible.

If obeying them means losing some genuine worldly or religious benefit then one may go against the parent’s wishes, though obeying them would be preferable. Not obeying them in these situations would only permitted as long as the child’s doing so does not lead to a parent’s right being unfulfilled, such as obligatory financial support if the parents exclusively depend on it, or serving them if they are old and have no one else to assist them.

I have included at the end of this answer a couple of links to other answers on SeekersHub which may be of general benefit to you in regards obeying parents.

In regards to abusive or neglectful parents, whether the abuse is psychological or abusive, then one is not obliged to live under their roof and continue to be subject to abuse or neglect. However, even if one moves out, they must still observe the respect, kindness, and honour due to one’s parent’s, even if their behaviour is not ideal.

Also, if one did move out, one should not break the ties of kinship and totally detach themselves from their parents. Rather, they should keep to the amount necessary to keep relations healthy and themselves out of harm’s way.

When someone has been under any form of constant and overwhelming abuse, it takes a toll on the victim and usually has long term consequences. It is very difficult for the person to overcome these internalised issues themselves. Therefore, I encourage you to seek out professional help, such as speaking to a councillor, therapist, or exploring natural holistic treatments, such as constitutional homeopathy, or trauma therapies such as Somatic Experience therapy.

Turn to Allah with love and praise, and you will find Him with you in every step you take. ‘So remember Me; I will remember you’ [2:152]

I wish you all the very best in your life, and that Allah brings you peace and allows you to realise your full potential.

Related links:
Do I have to Obey my Parents if they Order me To Leave Sunnah Acts?
When May Parents Be Disobeyed, and How?