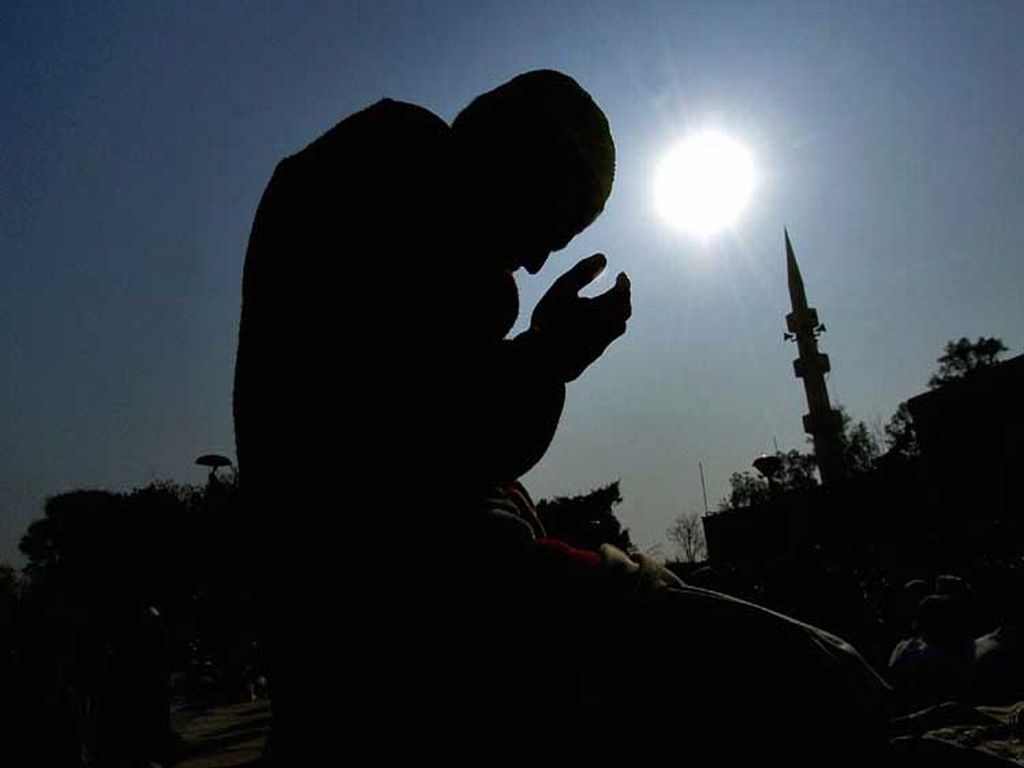 Question:
If a person commits a sin without intending to be followed and someone else sees him doing the sin and does it, will the former bear the burden of the latter’s sin as well?

Despite reading a few commentaries on this narration, I have not seen any of the commentators distinguishing between a sin perpetrated with the intention of being followed or not.

However, the hadith is general and would consequently include all sin, whether the perpetrator intended to be followed or not.

Lastly, the Messenger (Allah bless him and give him peace) also said, “Whoever calls to misguidance receives the sin of those who follow.” [Muslim]

Imam Nawawi, when commenting on this report, highlighted that while the first narration spoke of inventing a sin, the second speaks of perpetuating a sin that already exists. Either way, when sinning, whether intending to be followed or not, one is inviting to that sin and consequently carries the sin of those who follow.