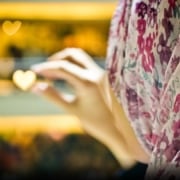 How to Bring the Prophet ﷺ Into Our Lives 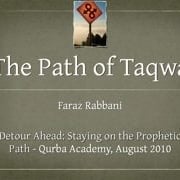 What Should Be Prayed Along With the Friday Prayer? 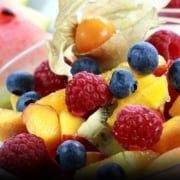 How is spiritual excellence attained?