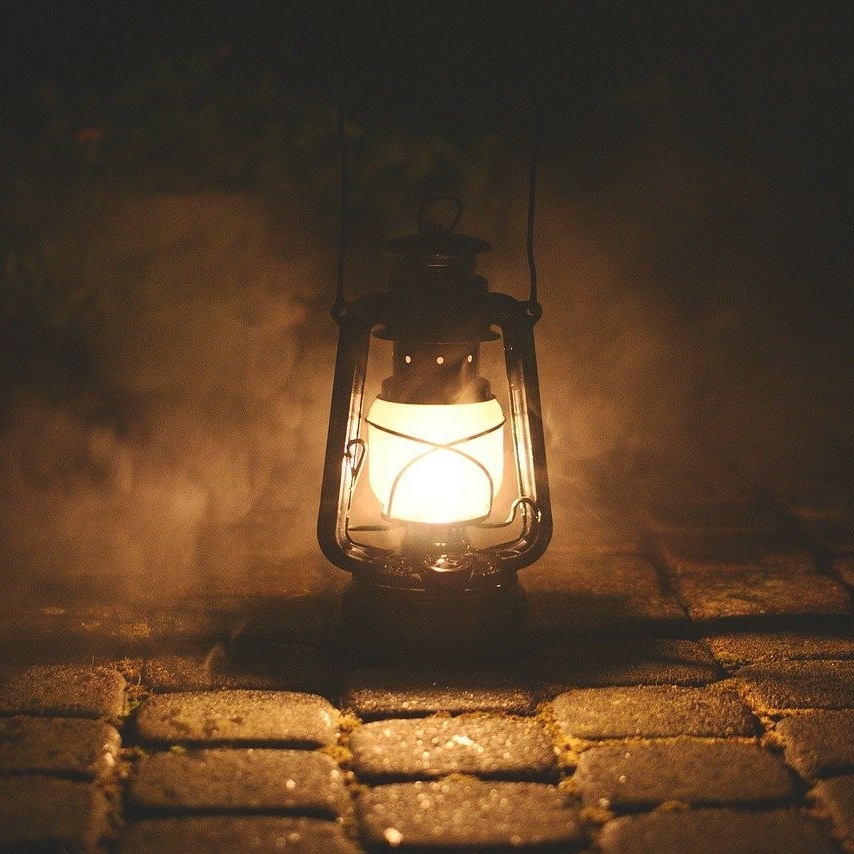 Is it okay to wrong others or take their rights if one has a good intention?

The Prophetic principle “Actions are judged by intentions.” [Bukhari and Muslim] assumes that the actions are permissible to begin with. It is not permissible to do something that is forbidden with good intention.

Similarly, it is not permissible to take someone else’s rights “with a good intention.” For example, one could not take someone’s credit card away from them to stop them from spending money on sinful things. This kind of power is saved only for the police.

Even in extenuating circumstances where someone is allowed to take someone’s rights away, they are still given it back in another form. [al-Ashbah wa al-Nadha’ir, Suyuti] For example, if you had to steal someone’s car in order to take someone to the hospital in an emergency, one would still have to pay for the use and/or damage caused to the car.