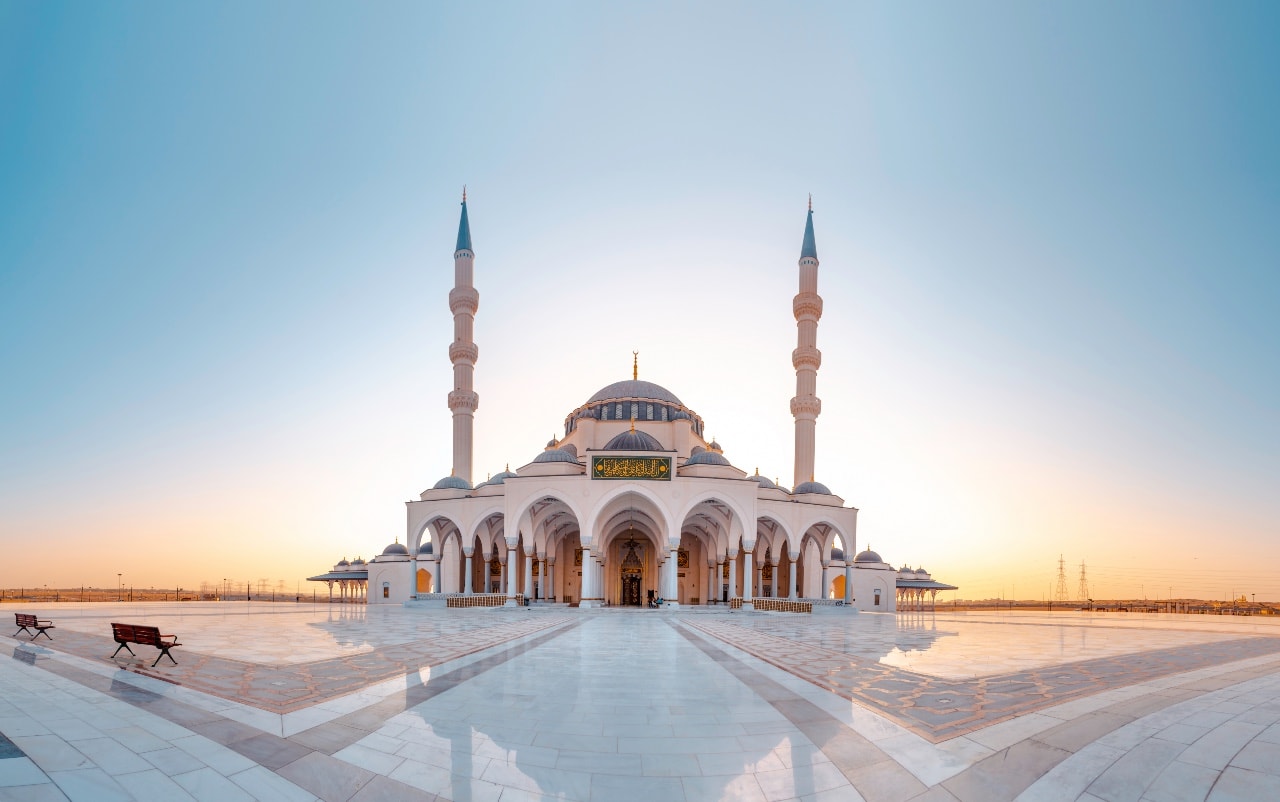 Is it permissible to gather for remembrance? What are the etiquettes of the gatherings of remembrance (dhikr)?

The Permissibility of Gatherings of Remembrance

The permissibility of gathering to remember Allah Most High is established in the Qur’an and the Prophetic Sunna.

The words ‘remember me’ are of a 2nd person plural command. Thus Allah Most High is commanding a plurality of people to remember Him.

Furthermore, the Messenger of Allah (may Allah bless him and give him peace) said, “Indeed Allah has Angels that traverse the land aside from the scribes appointed to the people. When they find people remembering Allah, they call out to each other, ‘come to that which you seek.’ They then respond and surround the people up to the closest heaven. Allah then says, ‘What did you leave My slaves doing?’ They replied, ‘We left them praising you, glorifying you, and remembering you…” [Tirmidhi]

The Meaning of Gatherings of Remembrance

The literal meaning of dhikr or remembrance is to repeat the name of Allah Most High.

However, whether it be in the form of praise, exaltation, etc… or whether it be via recitation of the Qur’an or teaching or learning the injunctions of the Religion, all of these constitute remembrance of Allah.

Thus the verses and narration that show the merits of remembrance (dhikr) apply to all of the above.

Etiquettes of Gatherings of Remembrance

When in gatherings of remembrance, one should uphold the following etiquettes:

As for your question, whether everyone must be engaged in the same remembrance or not – there are no restrictions. Everyone may remember Allah in their own way or together.

It is narrated that Abu Huraira (Allah be pleased with him) passed by the market of Medina and stopped. He called out, ‘O people of the market, what has stopped you?!’ They said, “What do you mean? O Abu Huraira” He said, ‘The inheritance of the Messenger of Allah (may Allah bless him and give him peace) is being divided up, and you are here. Will, you not go and take your lot of it?’ They said, ‘Where is it?’ He replied, ‘In the Masjid.’

They said, ‘Of course, we saw a group of people praying, a group reciting the Qur’an, and a group revising the injunctions of Halal (the permissible) and Haram (the forbidden).’ Abu Huraira said, ‘Woe to you. That is the inheritance of Muhammad (may Allah bless him and give him peace)” [Tabarani]

From the above narration, we see that many gathered in the Masjid, but each group remembered Allah in their own way.