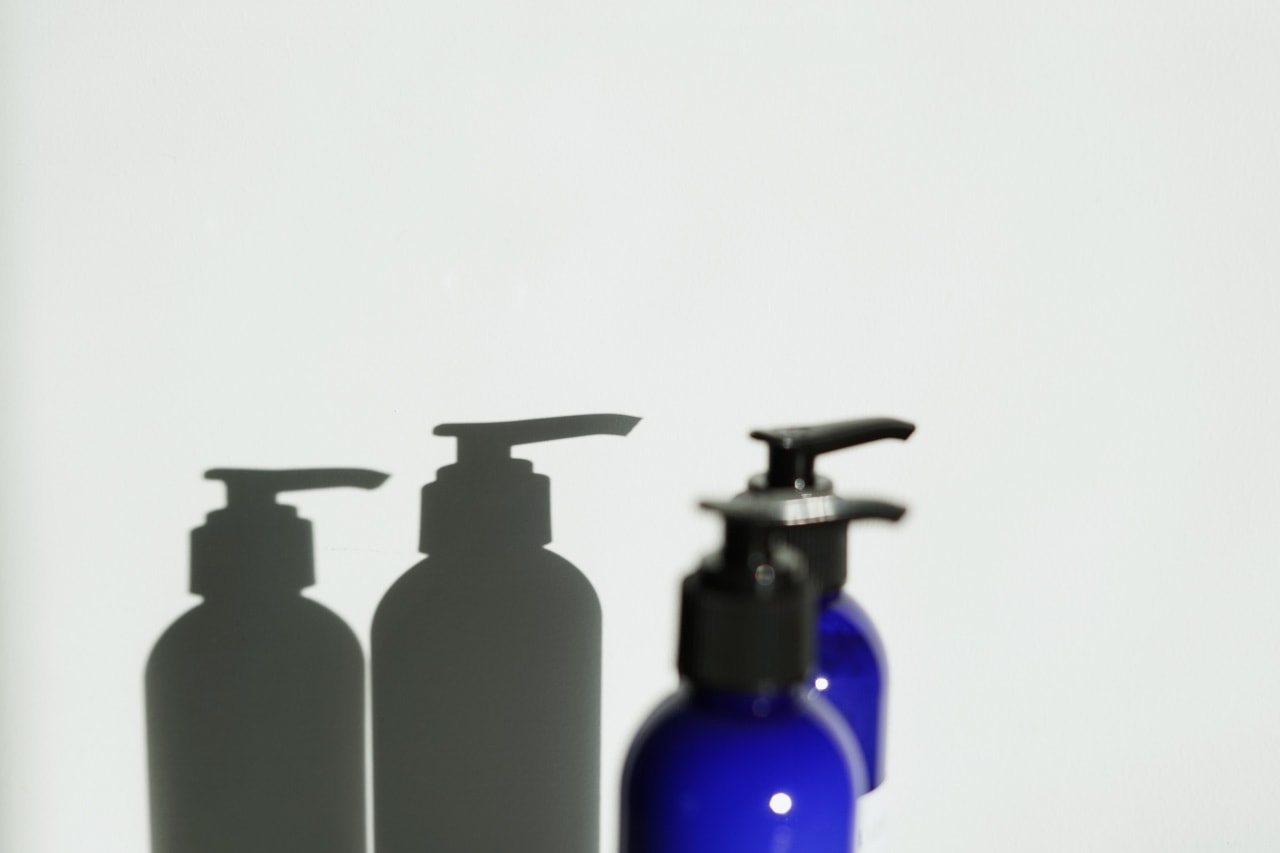 Is it permissible to use Non-food Products that contain animal-derived ingredients or Alcohol? such as paint,shampoo,soap,toothpaste,makeup etc..

You will find the answer you’re looking for in the following link: