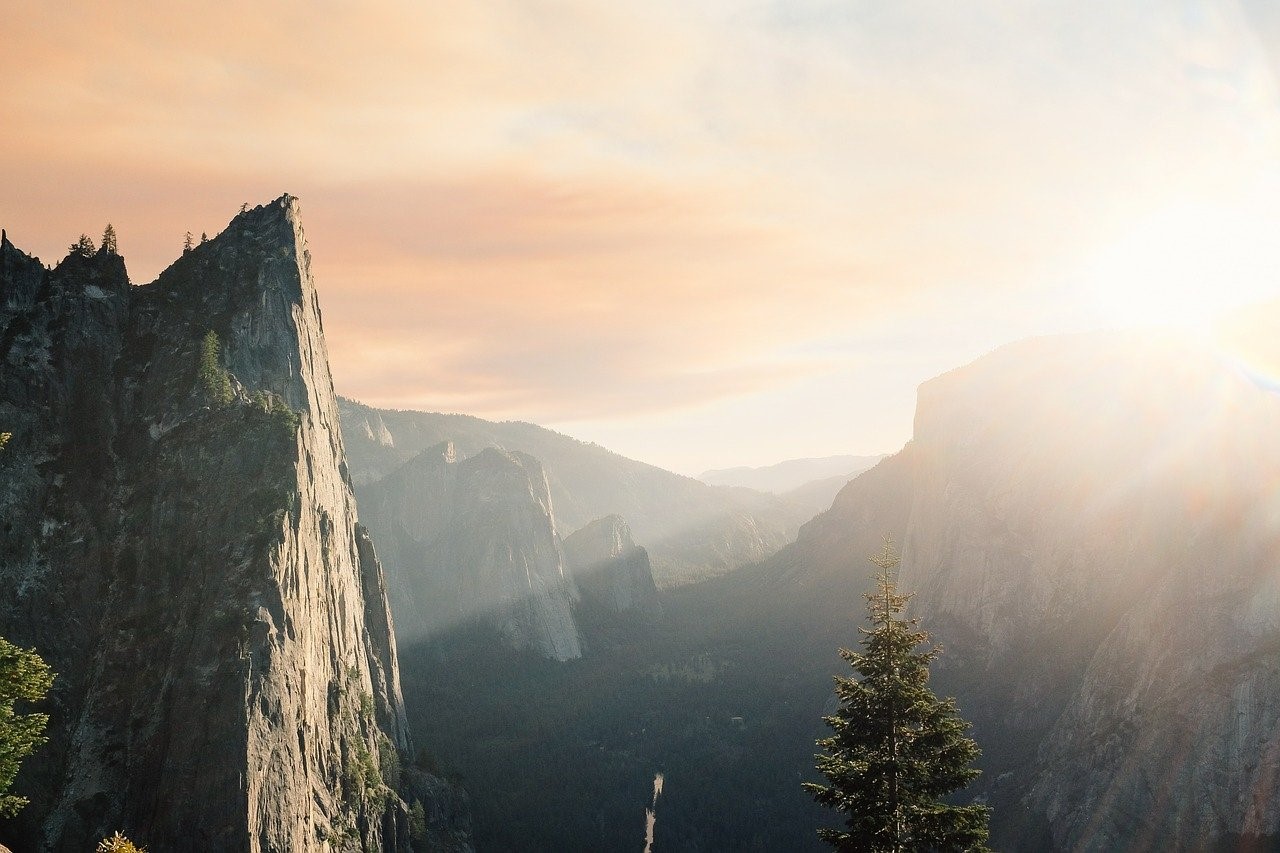 Question: There are many hadiths that indicate that wives should show the utmost veneration towards their husbands. Isn’t this misogynistic?

This nexus of responsibility (and consequential respect) was explained by the Prophet (Allah bless him and give him peace) when he said,

So the husband has a wider sphere of responsibility than the wife, and thus Allah expects her to show more respect to him. Husbands have to provide for their wives and children and have to guide them. Husbands even have to support the children after a divorce, and they also have to support their wives during their waiting period.  They are also responsible for their daughters’ marriage.

‘Muslims are unanimous that responsibilities (al-wilayat) are of the greatest acts of worship because upright and just bearers of responsibility get more reward and are of a greater rank than others by dint of the comprehensive benefit that they bring by establishing what is right and holding back what is false and bad. Those who are responsible for others can uproot a hundred thousand wrongs with just one word, and with one word induce a hundred thousand benefits.
However, those who responsible for others [such as] corrupt rulers and godless judges are of those with the greatest sins and are of the lowest people in Allah’s eyes because of the comprehensive and enormous harm that their deeds cause, and because of the fundamental rights that they squander.’ [Al-Qawa’id al-Kubra, Al-‘Izz ibn ‘Abd al-Salam]

So a righteous husband who fulfills his financial, spousal, and paternal responsibilities towards his family is great in Allah’s eyes. And on the flip side, a man who does not fulfill his financial, spousal, and paternal responsibilities is hated in Allah’s eyes. The Messenger of Allah (Allah bless him and give him peace) said, ‘It is sufficiently wicked for a man to squander those whom he is obliged to support.’ [Abu Dawud and others]

Hadiths mention that a wife should show her husband utmost veneration in view of the fact of his potential station before Allah. Such a message is not misogynistic. It simply tells women how to behave towards their husbands.

Misogyny is the deprecation, hatred, and disdain of women. There is nothing disdaining in telling someone to show respect to another. Is it is a deprecation of children to tell them to revere their parents? No. Similarly, the many hadiths that encourage women to respect and revere their husbands do not at the same time tell men to look down at their wives.

Islam does not degrade women, but there is a system of responsibility and authority.  Thus, we have to respect that as one of the signs of Allah.

At the end of the day, we all stand before Allah, whether male-female, husband, or wife, and our relationship is ultimate with Him.

‘Indeed, Muslim men and Muslim women, believing men and believing women, obedient men and obedient women, truthful men and truthful women, patient men and patient women, humble men and humble women, charitable men and charitable women, fasting men and fasting women, men who guard their private parts and women who do so, and men who remember Allah often and women who do so – for them Allah has prepared forgiveness and a great reward.’ [Qur’an, 33: 35]

Answered by Shaykh Yusuf Weltch Question I know someone who is a full-blown hypo...