What Are the Rewards of Cleaning One’s Home? 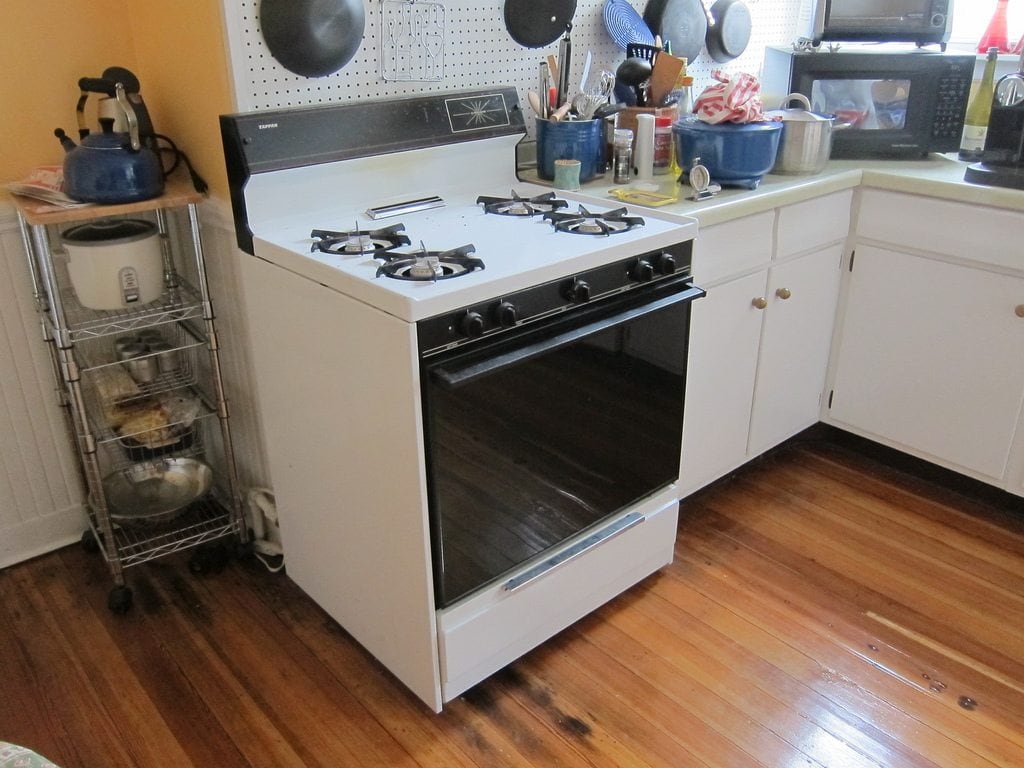 What are the rewards of cleaning one’s home (either by sweeping, mopping, dusting, or any other means of cleaning)?

I hope that you are well.

As far as I can tell, there are no clearly defined rewards specified for this type of activity in the Qur’an or authentic Sunnah.

However, cleaning one’s home is a praiseworthy act, and is left up to Allah the most high to reward as he deems fit.

We know it is praiseworthy from a number of pieces of general evidence.

The first is that the Prophet (peace and blessings of Allah be upon him) was described by Aisha (Allah be pleased with her) as being involved with the upkeep of his house, in a manner that indicates that she considered this praiseworthy.

Al-Aswad said that he asked Aisha (Allah be pleased with her) about what the Prophet (peace and blessings of Allah be upon him) was like at home. She said, “He was at the service of his household; when the time for prayer came, he would leave to pray” [Bukhari].

Ibn Hajar al-‘Asqalani, in his commentary on this hadith, mentions that doing so teaches humility, not considering oneself too important to do work at home, and the importance of men serving their household at home.

The general act of keeping things clean and neat is praiseworthy. We know this because the Prophet (peace and blessings of Allah be upon him) held in high regard Umm Mihjan (Allah be pleased with her) who used to clean the masjid.

There are other pieces of evidence that point to the importance of cleanliness in the Islamic tradition, such as the Qur’anic refrain that “Allah loves those who turn to him, and loves those who keep themselves clean” [Qur’an; 2.222], as well as the Prophet’s saying (peace and blessings of Allah be upon him) that “keeping clean is half of faith” [Muslim].

Assisting and Helping Others

One reason cleaning one’s house, for example, is praiseworthy is that it facilitates the lives of others, itself a notable act, either by assisting them in undertaking an activity they may not want to do, or freeing up their time for other pursuits, or allowing them a clean environment in which they to live.

The Role of Intention

It is finally worth noting that one’s intention can take an action from the everyday to the realm of the sacred. The Prophet (peace and blessings of Allah be upon him) said that a “Muslim who spends for the maintenance of his family, if he does so expecting a reward from Allah for it, will have his actions treated as charity” [Bukhari]. The principle here is that an action, even if is obligatory – such as a man’s financial upkeep of his dependents – can become praiseworthy when done with a noble intention.

Seeking the divine by considering any of what has been mentioned above, or more, can render such actions praiseworthy, and those that are rewarded, by Allah’s grace.