Should I Convert to Islam to Please My Boyfriend’s Family In Order to Marry Him?

Question: Hi,
I am a christian woman. I have met an unemployed muslim man who is a drug user. His family is putting pressure on me to marry and support him so that they don’t have to do it anymore. I don’t want to live with someone like that and I don’t think it would be right to convert to Islam because of a man. Is it wrong of me?
Answer:Why should one convert to Islam?
One should convert to Islam for God and God alone. At the same time, one should recognize that people can be a means of doing just that.
Nonetheless, one’s decision to convert can be made with greater confidence and ease if grounded in a sound understanding of the religion.
In that vein, Shaykh Faraz Rabbani’s guidance regarding the truths about Islam below should be beneficial.
Truths About Islam
(1) The nature of life is that it is both a test from God, and testing in its every aspect.
(2) As such, don’t be surprised to see contradictions and confusing matters.
(3) The faith and deep virtues rooted in Muslims–as individuals, families, communities, and societies–are undeniable.
(4) At the same time, it is also undeniable that Muslims have endured several politically, economically, and socially traumatic centuries since the colonial age. They’re (we’re!) still living the consequences of those traumas.
(5) One should consider Islam by its truths:
(a) its call to clear belief in One God–the Creator and Sustainer of all things;
(b) its inimitable revelation–the Qur’an–and its message;
(c) its Prophet–the Messenger Muhammad (peace and blessings be upon him)–who embodies the Qur’anic call to God and all good in the most beautiful of ways;
(d) the spiritual excellence this guidance calls to–the call to strive for, and attain, a state whereby one worships and submits to God “as though one beholds Him,” as the Prophet (peace and blessings be upon him) explained spirituality. [Shaykh Faraz Rabbani, How to Seek Knowledge Course, SeekersHub Global]
Rights & Responsibilities Of A Spouse
Both husband and wife have clearly defined rights in Islam; Yet, what we learn from the practice of the Prophet Muhammad (God bless him and give him peace) is that marriage is not an arena for spouses to showcase their rights over one another. Rather, it is a means to living a righteous life together with love, respect, and good character at all times.
God Most High says in the Qur’an, “And of His signs is that He created for you from yourselves mates that you may find tranquility in them; and He placed between you affection and mercy. Indeed, in that are signs for a people who give thought [Qur’an, 30.21]. ”
The Prophet Muhammad (God bless him and give him peace) said, “The most perfect of believers in belief is the best of them in character and the best of you are those who are the best to their spouses.” [Tirmidhi]
As such, it is well within one’s right for one’s husband to have a continual source of income, and to be living an upright and moral life.
Further Guidance
Please see the following answer from the SeekersGuidance Answers Service on love, good character, and mercy between spouses.
The answer points to what a Muslim should be striving to uphold with their spouse on a daily basis.
Love, Good Character, and Mercy Between Spouses
If you have any other questions, please do not hesitate to contact us at anytime.
Abdul Latif Al-Amin
Checked & Approved by Shaykh Faraz Rabbani. 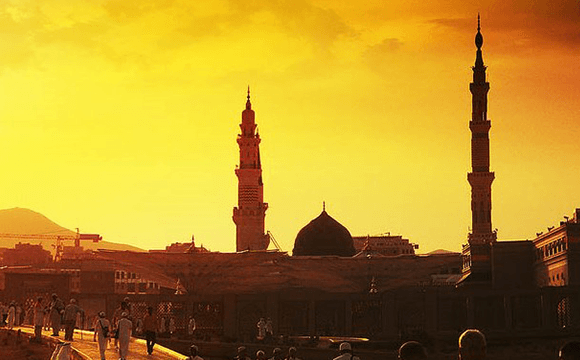 Details of the execution at Bani Quraydha 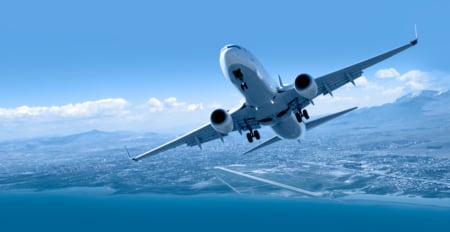 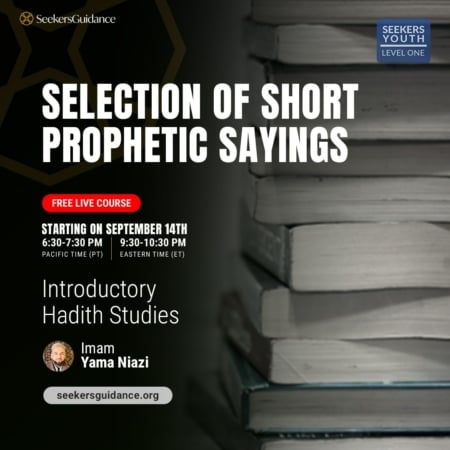