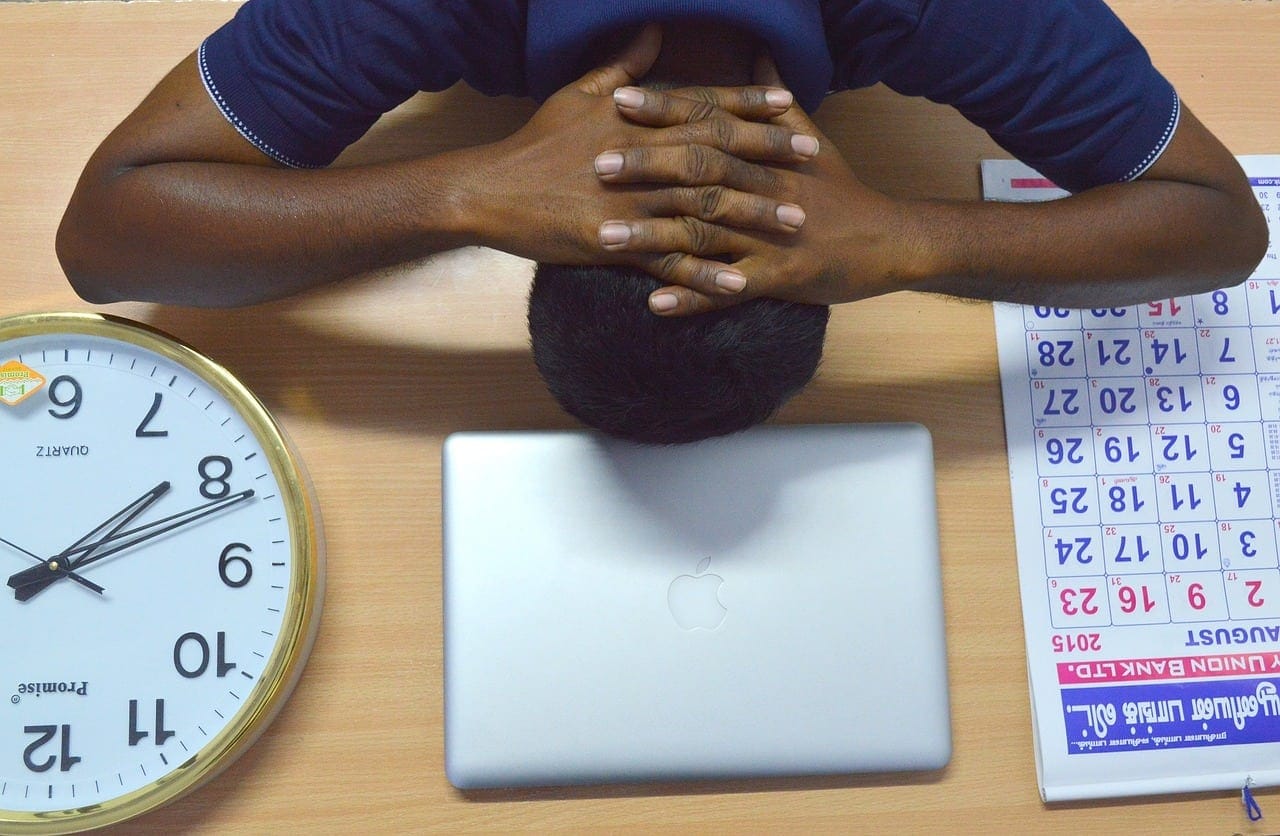 Question: I’m going through very difficult things in my life right now. I really don’t know how to cope other than to turn to Allah.  Are there any prophetic supplications I can say to help me through my various trials and tribulations?

Do not lose hope because of the trials you face. Trials are either an expiation for sins or a means of raising one’s degrees in Allah’s sight. And scholars mention that our trials are filled with subtle blessings that we do not perceive but that are nevertheless there. Trust in Allah and accept His decree, while fully striving to alleviate the situation.Allah Most High states, “Perhaps you may hate something, yet it proves better for you” (2:216).

Our Beloved Messenger (peace and blessings be upon him) confirmed this reality when he said, “How amazing is the believer’s affair! Allah decrees nothing for the servant except that it is good for him.” [Musnad Ahmed]

Our Master Umar highlighted some of the blessings of trials when he once said, “I was never afflicted with a trial except that with it Allah gave me four blessings: it was not in my religion; I was not barred from being content; it was not worse than it was; and I hoped for reward through it.”

Focus on being content with Allah’s decree, and remember that it could always be worse. Seek Allah’s reward, and be steadfast.

The Prophet (peace and blessings be upon him) said, “The supplication of my brother Dhun Nun (Yunus, peace be upon him), who called on Allah while in the whale’s belly: ‘There is no deity but You. Glory be to You! Verily, I have been among the wrongdoers’ (Quran 21:87) – no Muslim person says it, for any situation whatsoever, except that Allah Most High answers his call.” [Tirmidhi]

2- “O Allah! There is no ease except that which You make easy, and indeed You, when You want, make difficulties easy.” [Sahih Ibn Hibban]

4- When the Prophet (peace and blessings be upon him) would be afflicted with a stressful trial, he would say, “O Living and Eternal Maintainer! By Your mercy I seek help!” [Sunan Tirmidhi]