What Is the Difference Between a Sahih, Hassan and Da’if Hadith? 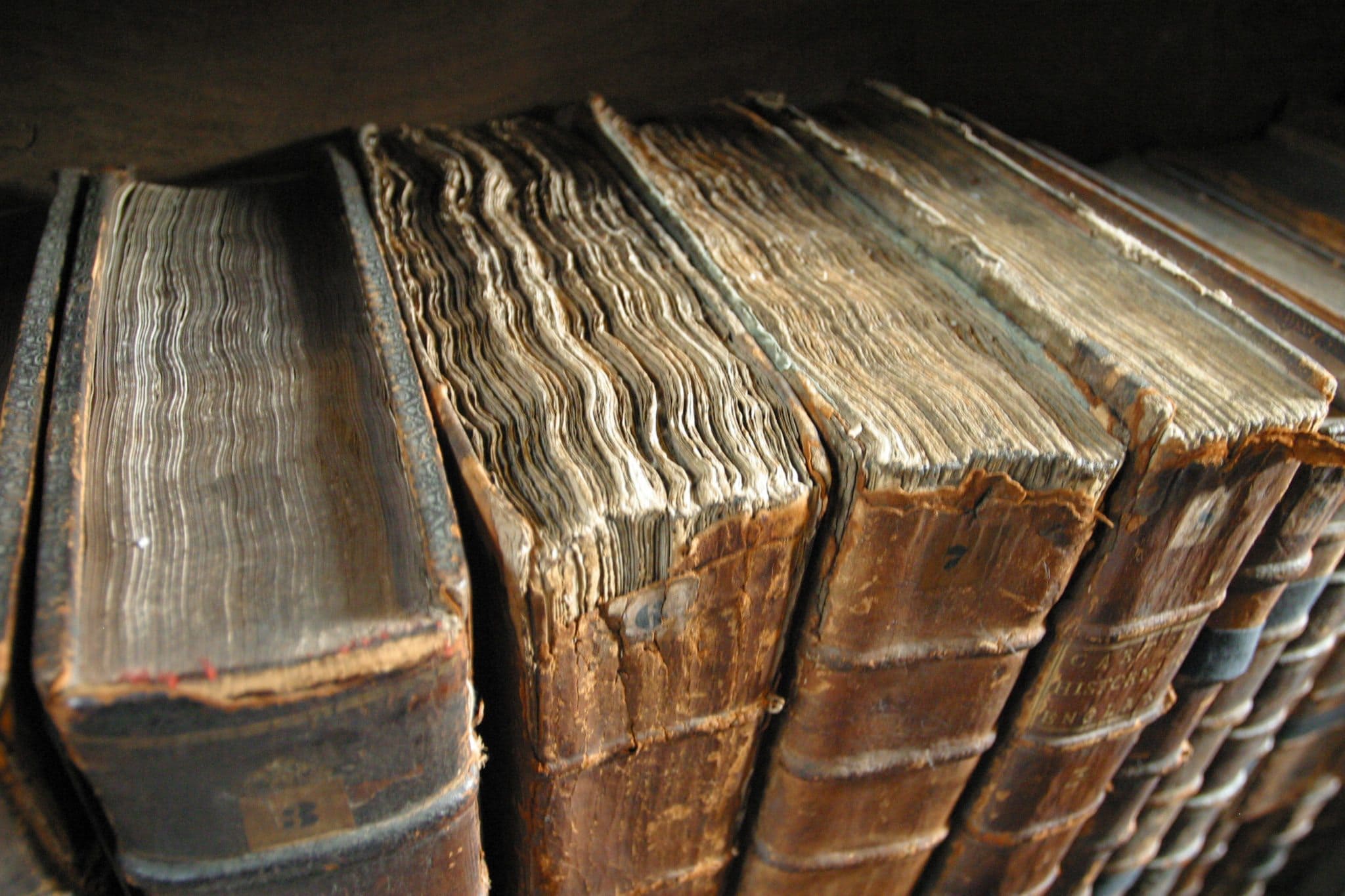 What is the difference between a sahih, hassan and da’if hadith?

Answer: Assalam ‘alaykum. Thank you for your question.

Hadith classification and their rulings are studied in the science of Hadith Terminology (Mustalahat al Hadith).

In regards classification, there are 3 general types:

Sahih and Hassan hadiths according to the hadith scholars (al muhadithun) are ‘accepted’ (maqbul) and weak hadiths are ‘rejected’ (mardud). Each of these three types have their own subdivisions, weak hadiths in particular having many sub-branches and reasons for its grading.

A sahih hadith is a hadith that has a connected chain of transmission, each narrator being upright in character, exacting, and reliable in his narration and transmission.

Ruling: There is consensus among the ‘ulema that a sahih hadith is evidence for all types of rulings, such as legal rulings, and tenants of faith (with further conditions).

A hassan hadith is a hadith which has a connected chain of transmission, by narrators who are upright and exacting, but who’s exactness is less than the exactness found in a sahih hadith, and which is free from irregularities or serious flaws.

Ruling: Like the sahih hadith, the fuqaha (jurists) and most of the muhadithun accept that the hassan hadith can also be used for evidence. For this reason, some Imams of hadith, such as al Hakim and Ibn Hibban include hassan ahadith with sahih hadith, while still acknowledging its lesser rank to the sahih.

A da’if hadith is a hadith which does not fulfil the conditions of the sahih or hassan hadith.

Ruling: There is a difference of opinion between the ‘ulema on the ruling on acting upon weak hadiths. The reliable opinion is that weak hadiths can be acted upon for virtuous supererogatory deeds (fada’il al a’mal), for religious exhortation, and stories, and similar things that are not connected to legal rulings and tenants of belief.

It should also be noted that the meaning conveyed in a weak hadith may still be considered sound and supported by other related texts.

I pray this clarifies things for you.