Can I Perform Multiple Umrahs? I intend on performing my umrah soon. Can I perform multiple umrahs there?

How should I do this?

Yes, you can perform as many umrahs as you wish. While in Makkah, perform additional umrahs by first going to Masjid Aisha (may Allah be pleased with her) and entering the state of ihram from there. Then, complete the umrah as normal (tawaf, sa’ee between Safa and Marwa, and shaving/shortening hair).

Yes, you can perform umrah as many times as you’d like. This means you can travel to Makkah and perform a first umrah, and then perform additional umrahs during your stay in Makkah. For the initial umrah, you are traveling to Makkah coming from outside the legal boundary marked by the Sacred Law (miqat). In this case, you must enter the state of ihram before passing this legal boundary (miqat). Keep in mind that the city of Jeddah is within the miqat. Hence, those who will be landing at Jeddah airport with the intention of Hajj or Umrah must enter ihram either a) before boarding the plane, or b) inside the plane before the plane flies over the miqat (often times the pilot will announce this point).

It is stated in al-Durr al-Mukhtar, an authoritative reference of Sacred Law according to the Hanafi school:
“For anyone inside the haram of Makkah, the miqat (legal boundary for ihram of Hajj or Umrah) is to go outside the haram of Makkah (what’s referred to as ‘Al-Hill’). By doing so, one achieves some form for travel (fulfilling the travel requirement of Hajj/Umrah). The best place to do this is al-Tan’eem (now known as Masjid A’isha).”

Behold! Safa and Marwa are among the Symbols of Allah. So if those who visit the House in the Season or at other times, should compass them round, it is no sin in them. And if any one obeyeth his own impulse to good,- be sure that Allah is He Who recogniseth and knoweth (Qur’an 2:158).

Narrated by Abu Hurayrah (may Allah be pleased with him): the Messenger of Allah (peace and blessings of Allah be upon him) said: “(The performance of) Umrah is an expiation for the sins committed between it and the previous Umrah.” (Agreed upon by Bukhari and Muslim).

Narrated by Abu Hurayrah (may Allah be pleased with him): the Messenger of Allah (peace and blessings of Allah be upon him) said: “(Allah says:) My servant continues to draw near to me with supererogatory acts of worship until I love him.” (Bukhari). 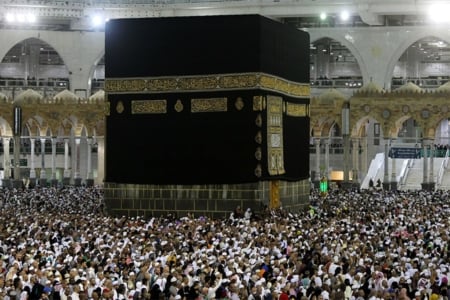 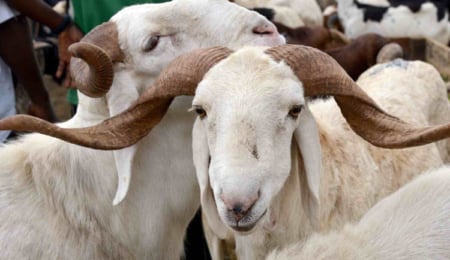 Why Someone Performing the Pilgrimage Has to Perform a Sacrifice? 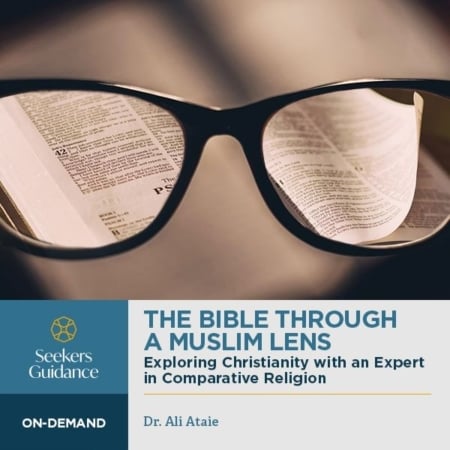