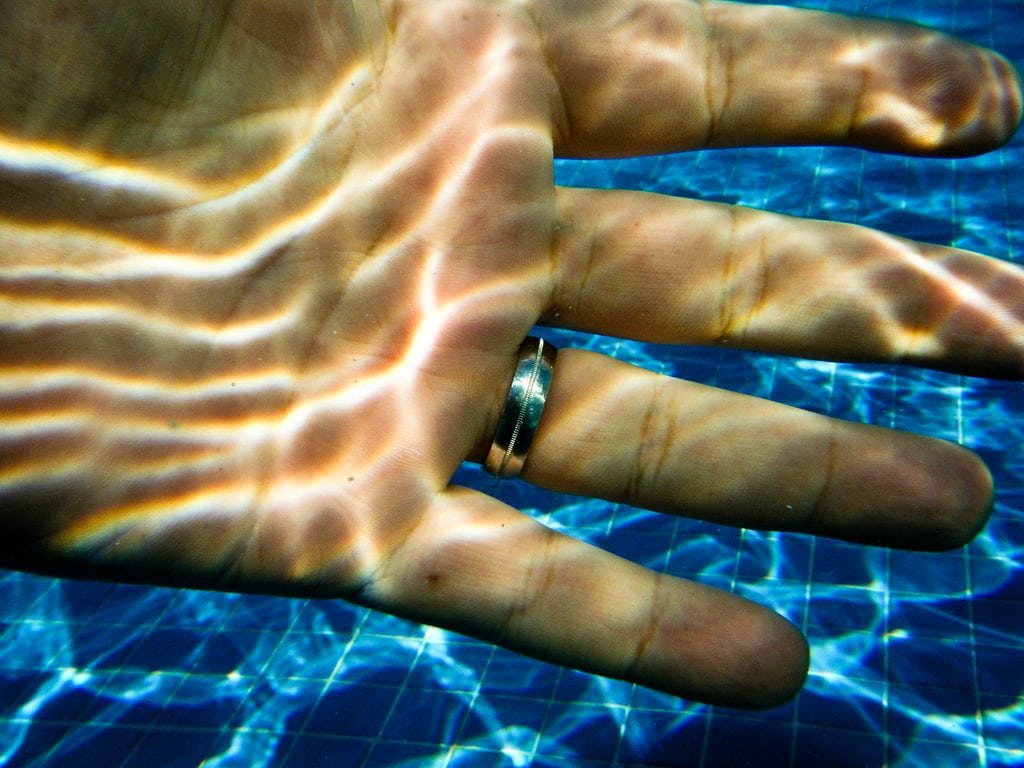 Question: What are the minimum conditions for a valid marriage? Would it be permissible for a man to marry a girl without her guardian’s approval especially if they are already involved in a sinful relationship?

The conditions for a valid marriage are:

(a) an offer and acceptance between the two parties or their agents,
(b) two male witnesses or one male and two female witnesses who must be Muslim (if both parties are) and morally responsible i.e. adult and sane, who hear the offer/acceptance and understand that a marriage is occurring.

As for the approval of a guardian and not registering with the state, these are not conditions for a valid nikah although there is significant difference of opinion on the former with many scholars saying it is a condition.

Regardless of the position adopted vis-a-vis validity, a secret marriage is unacceptable and would only be permitted in exceptional circumstances. It would be sinful to engage in such a marriage for a number of reasons that include:

(a) it entailing clear disrespect for parents, which is a major sin.
(b) unregistered marriages do not establish any enforceable rights for the spouses, which is potentially harmful.
(c) such marriages being contrary to the sunna, which stresses that a marriage be known and public.

If someone fears falling into sin or is actually engaged in it, the proper course of action is not to have a marriage behind the backs of one’s parents/family but to cease the sin, which involves, among other things, cutting off links with the other party until such a time arises where both can get married.

This said, I would advise you to consult a reliable local scholar given that I have no knowledge of the specifics of your situation.

Is the Ruling Of Cursing For Men Only?