I am a taxi driver and sometimes I don’t find any mosque near to me. Can I pray on the driving seat ?

I pray you are well. You should keep a prayer mat and some water to hand in your car, and pray outside when the time comes. As long as you’re able to stand and pray, sitting would not be valid. (Shurunbulali; Maraqi al Falah)

It should be possible to pray in a car park or somewhere like that without too much difficulty. It might seem uncomfortable, but any effort you go to in oder to seek Allah’s pleasure you’ll find that your rewarded for it many times over in this life and the next. “Indeed, Allah is appreciative and all-knowing.” (Qur’an; 2:1580 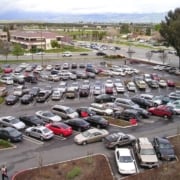 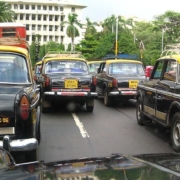 Is It Permissible for a Woman to Drive a Women-Only Taxi?

Can We Use a Car Provided by the Government for Personal Needs? 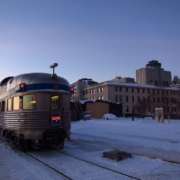 Is It Permissible to Pray in a Moving Vehicle? (Shafi'i)