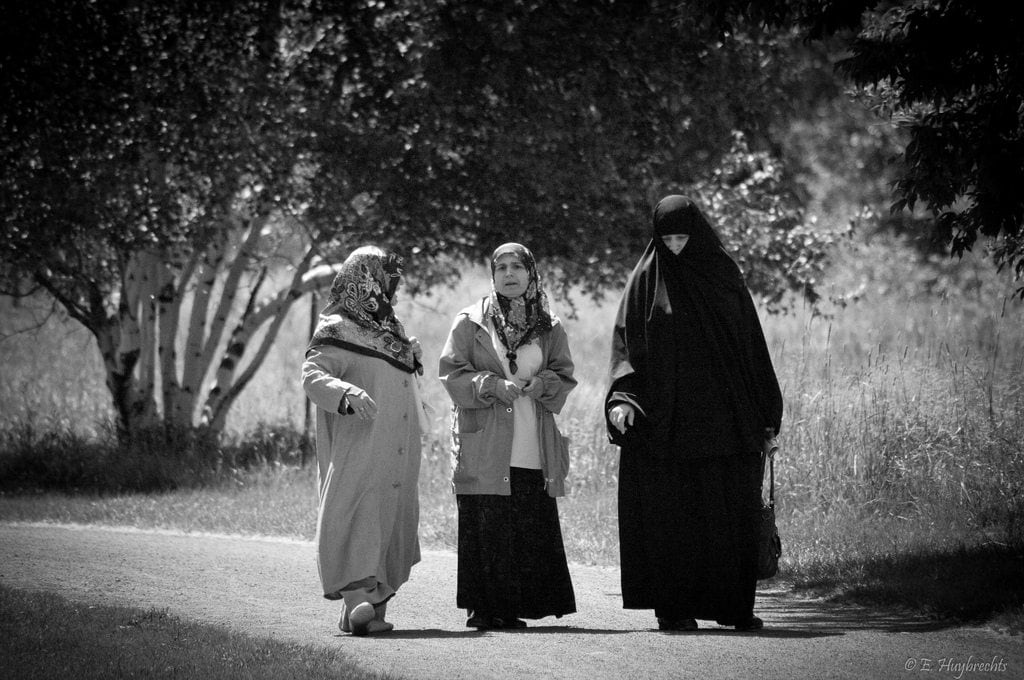 Question: Do old women have to wear Hijab as there is a verse in Surah al-Nur which indicates that they don’t have to?

Firstly, let us look at the translation of the Qur’anic verse towards which you have alluded. Allah Most High says in Surah al-Nur:

“And the Qawa’id among women who do not hope for marriage, it is no sin on them if they discard their (outer) clothing in such a way as not to show their adornment. But to refrain is better for them. And Allah is all-Hearer, all-Knower.” (V, 60)

The great scholar of Tafsir, Imam Ibn Kathir writes in his famous exegesis (tafsir) of the Qur’an:

The meaning of “discarding their garment” as explained by Imam Ibn Kathir narrating from Ibn Abbas and others is: “The Jilbab or Rida (outer clothing)”. Meaning, old women do not have to cover themselves with the outer garment under the condition that they do not adorn themselves.

“There is no difference of opinion amongst the scholars, in that an old woman’s hair is part of her nakedness (awra), thus it will not be permissible for a non-Mahram to look at the hair of an old woman. If she performed her Salat with her hair exposed, her Salat will be invalid. The meaning here is that, she has to cover her hair, however it is permissible for her to discard the cloak, and expose her face and hands because desire is not gained by looking at her.” (Ahkam al-Qur’an)

From the above, we can conclude that the Hijab is also necessary for the elderly. However, it is permissible for old women to keep their face and hands exposed and not wear the outer cloak, provided they do not adorn themselves and there is no fear of Fitna.

Shaykh Mufti Muhammad ibn Adam al-Kawthari is a traditionally-trained Islamic scholar who has studied the Arabic language and various other traditional Islamic sciences including Qur’anic exegesis (tafsir), Hadith and Fiqh in different parts of the world including the UK, Pakistan and Syria. His Shuyukh/teachers include his father, Shaykh Mawlana Adam, Shaykh Yusuf Motala, Shaykh Mufti Muhammad Taqi Usmani, Shaykh Abd al-Razzaq al-Halabi and others.