If Good Deeds Expiate Sins, Does That Mean I Can Commit Sins? 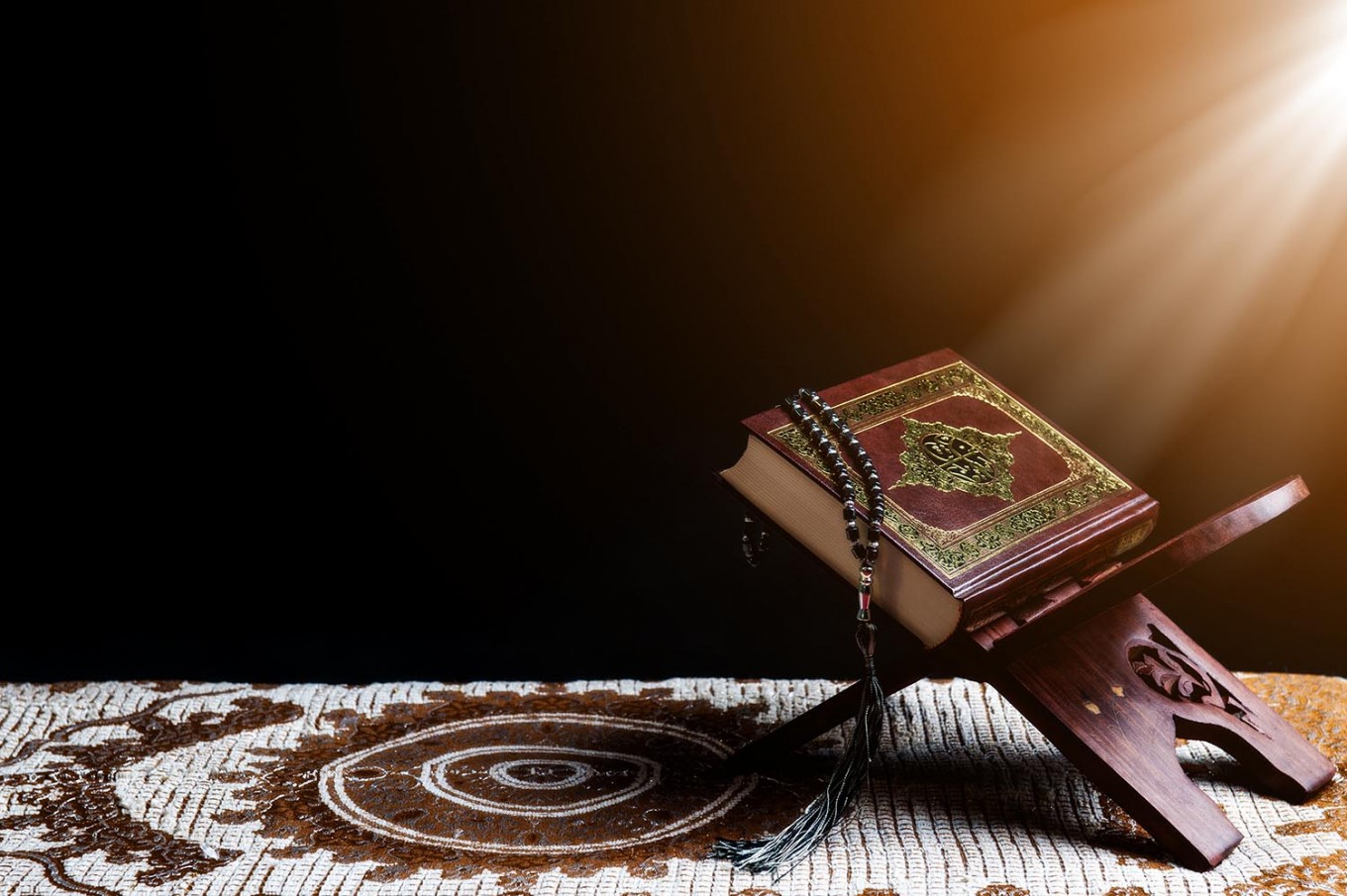 Question: If good deeds expiate sins, does that mean I can commit sins, as long as the good deeds are more?

While it is true that there are many Hadith regarding the expiation of sins by doing good deeds, it must be understood that the sins intended in these narrations are minor sins, also know as slip-ups (lamam). This concept is clearly mentioned in the Qur’an in the following verse.

Allah Most High says, “Those who avoid great sins and vices except the inadvertently committed sins (lamam), indeed your Lord is of Great Forgiveness. He knows you well when He created you from the earth and when you were fetuses in your mothers’ wombs. Therefore, ascribe not purity to yourselves. He knows best him who fears Allah” [Qur’an, 53:32].

The Messenger of Allah (may Allah bless him and give him peace) said, “The five prayers, Jumu’a till Jumu’a, and Ramdhan till Ramadhan are expiations for what was committed between them, as long as major sins were avoided” [Muslim].

The Ruling of Keeping a Dog

In the Hanafi School, it is prohibitively disliked (makruh tahriman) to keep a dog as a pet. It is however allowed if the dog is kept for hunting or protection [Ala’ al-Din Abidin, al-Hadiyya al-`Ala’iyya].

Thus it is more than just a slip up to intentionally keep a dog. Also, we should not look at sins as a game of numbers. Rather we should understand that our purpose in this life, as Believers in Allah, is to strive to attain His good pleasure and mercy.

Sins are Barriers to Attaining the Divine Pleasure of Allah

We should see sins as an impediment to our life’s purpose. We should never lose hope in the mercy of Allah but we should not allow ourselves to knowingly disobey Allah.

Just as the Messenger (may Allah bless him) said, “Do not belittle any good deed, even if meeting your fellow believer with a smiling face” [Muslim].

This concept of not belittling also applies to sins. For we never know what good deed it is that Allah accepts and grants us His mercy for nor do we know which sin it is that earns His wrath.

Punished Due to a Cat

The Messenger of Allah (may Allah bless him and give him peace) said, “Then the Hell-Fire was presented to me and I saw therein a woman from Bani Isra’il. She was being punished due to a cat of hers. She confined it and never fed it nor did she let it free to eat from the land…” [Muslim].

Thus this woman, regardless of her lifetime of good deeds, was cast to the Hell-Fire because of one sin, which she may not have perceived to be that bad.

Likewise, you should not perceive disobeying the command of Allah regarding the dog, as something small or not that bad.

Is It Necessary To Act Upon the Consensus Of the Sahaba? 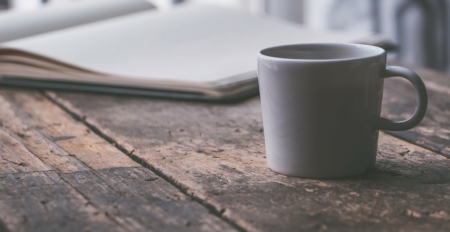 Do Have to Say Bismillah Every Time before Drinking? 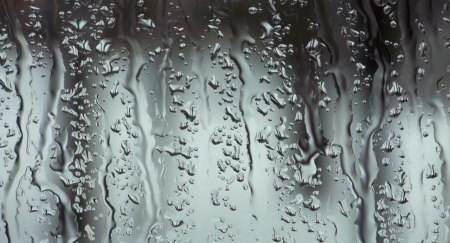 When Is Ghusl Obligatory?

How Do I Calibrate My Menstrual Cycle? 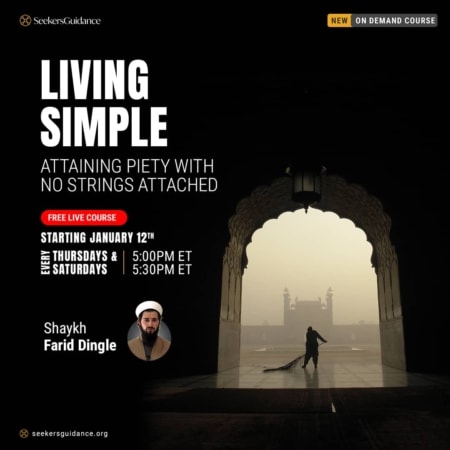