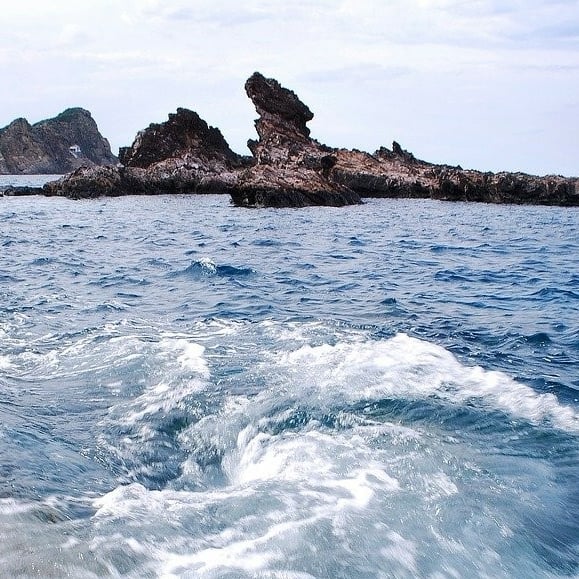 Question:
Can we supplicate to Allah by his mercy?
Answer:
Dear questioner,
Thank you for your important question.
May Allah, Most High reward you for your desire to increase in knowledge.

Asking Allah, Most High by His Mercy

Allah’s Mercy for the Sinner

Allah, Most High says in the Quran:
“My mercy encompasses everything.” [Qur’an, 7:156]
And
“Our Lord!  You have encompassed everything by [Your] Mercy and [Your] Knowledge…”
[Qur’an, 40:7]
Imam al-Qushayri says: “When Allah, Most High says that His mercy encompasses everything, this is a subtle glad tiding for those who find themselves in a state of sin. At the moment, they might not be obeying Allah, Most High but they should know that they are still enveloped in his mercy!
[Qushayri, Lataif al-Isharat]
Allah’s punishing a Muslim is from his attribute of justice. Allah’s allowing the sinner to repent until the day of judgment is from his attribute of mercy.
If Allah, Most High, did not have mercy on those who commit sin, then he would punish immediately in this world. Not only does Allah, The Most Merciful, give those in sin the opportunity to repent, but he rewards them for it, elevates their rank, and draws them nearer to him.
It is also from his Mercy that he eventually removes those Muslims who committed major sins from the hellfire and enters them into paradise.
Imam al-Nawawi says: It is the position of the people of the prophetic tradition (sunna), that those who commit major sins will not remain in the Hellfire forever. If they enter it, they will be taken out and eventually admitted into Paradise. [Nawawi, Sharh Sahih al-Muslim]
And Allah alone knows best,
[Ustadh] Omar Popal
Checked and Approved by Shaykh Faraz Rabbani
https://seekersguidance.org/wp-content/uploads/2021/02/wind-waist-1550393_1280-e1613638189844.jpg 579 579 Abdul-Latif Al-Amin https://seekersguidance.org/svg/Logo/SG-Logo-Main.svg Abdul-Latif Al-Amin2021-02-18 08:50:032022-11-25 15:29:25Can We Supplicate to Allah by His Mercy?