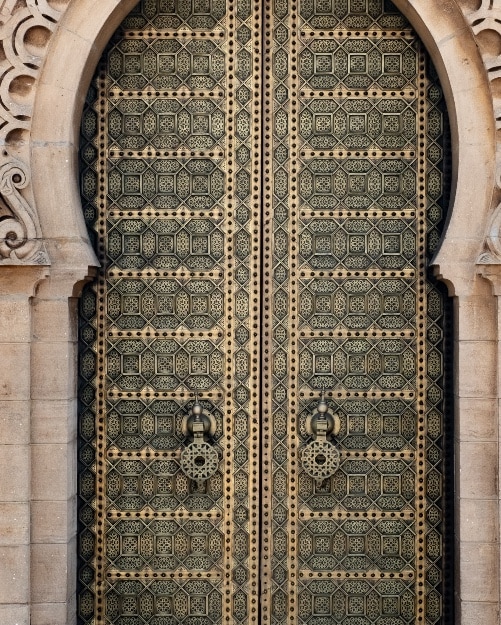 Question:
Assalamu ‘Alaykum.
How can Allah be All-Forgiving and All-Just at the same time?

Allah can forgive every sin a person has. This is the meaning of His name al Ghafur. Yet, He chooses who to forgive and who not to forgive. He is al ‘Adl – the Just. He will ensure no injustice will go unanswered on the Day of Judgement.

Answered by Mawlana Ilyas Patel Question There are some things in the Quran that...
2 mins

Do Angels Enter the Rooms or Houses with Portraits Hanging on the Walls?

Answered by Mawlana Ilyas Patel Question I live with my parents, who have portra...
3 mins

Can One Ask Others to Make Duas for Them and Does It Convey a Sense of Mistrust in Allah?

Answered by Mawlana Ilyas Patel Question Is it recommended to ask others to make...