My question is simple “Who is Allah really?”. On paper (quran, hadidth) Allah is mentioned as being most merciful.

But in reality He is simply not merciful or anything (at least for me). He is mean, stingy, non merciful. I even feel that He likes that I am in pain.

Above and beyond this, Allah has given us the chance to abide in Paradise for ever, and ever and ever. All we have to do is hold on to His guidelines for a short time and then we die and pass the test, inshaAllah. This is huge blessing. We should never stop thanking Allah for this.

So Allah is merciful and kind. I pray this has answered your question. 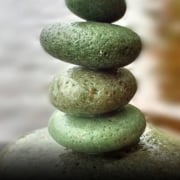 The Ummah Is Off Balance, by Shaykh Waleed Mosaad 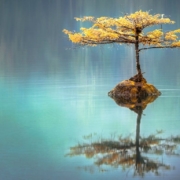 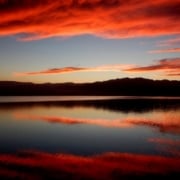 An Ode to Our Elders & Teachers - By Shaan Mukhtar 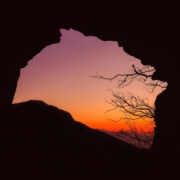 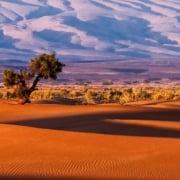 Was the Prophet Really Merciful?