Is It Disbelief to Claim That Abu Bakr Was an Apostate? 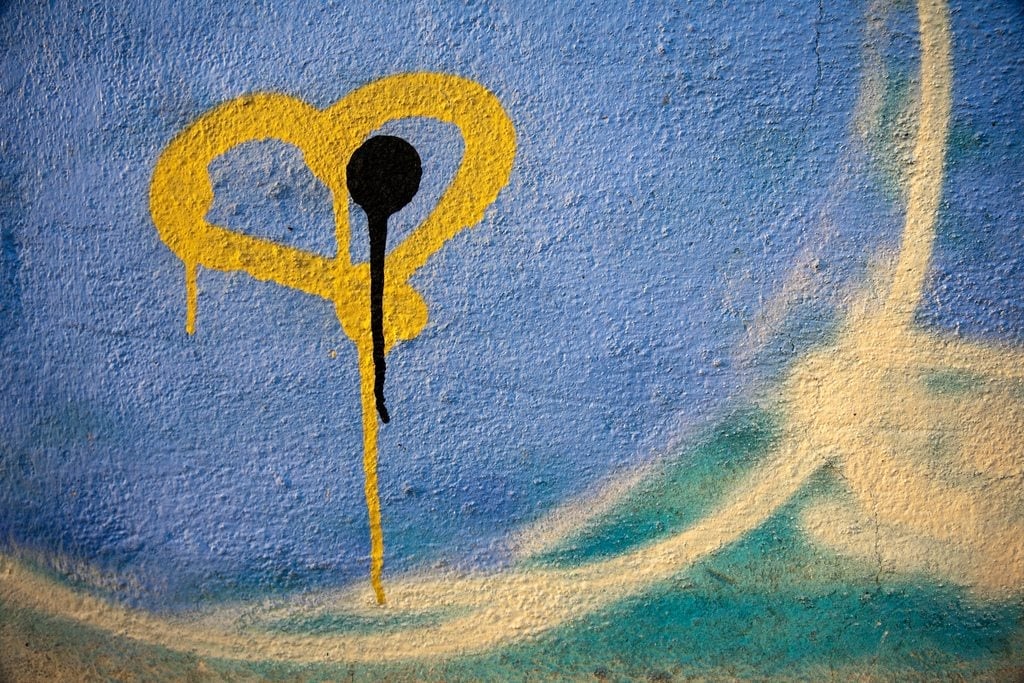 Someone believes that after the Prophet’s demise Abu Bakr became an apostate.

1. Is the above person a Muslim?

2. Is his marriage with his wife broken?

3. Will his Muslim children receive inheritance from him?

4. If he dies on this stance should we offer him the funeral prayer?

There is consensus in Sunni Islam that Abu Bakr (God be well pleased with him) not only passed away as a Muslim but that he was the greatest of all the Companions. His merits are firmly established in the primary texts of our religion, which include:

1. The various Quranic verses in praise of the Companions, such as, “those who believed and left their homes and strove for the cause of God, and those who took them in and helped them – these are the believers in truth. For them is forgiveness and bountiful provision.” (8:74-75)

2. The statement of the Prophet (blessings and peace be upon him), “Of all people the most generous toward me in regards to his companionship and his property was Abu Bakr. Were I to choose anyone as my bosom friend, I would have chosen Abu Bakr.” [Bukhari]

3. The statement of the Prophet (blessings and peace be upon him), “If you do not find me, then go to Abu Bakr.” [Bukhari]

4. The statement of the Prophet (blessings and peace be upon him), “Abu Bakr is in paradise.” [Tirmidhi]

5. The answer of the Prophet (blessings and peace be upon him) to someone who asked him who he loved most from his male companions, “Abu Bakr.” [Bukhari]

In light of the above, it is considered a grave heresy to accuse Abu Bakr of deviancy much less disbelief. Given the primary texts on this issue, the seriousness of this matter cannot be understated. Despite this, it cannot be stated that an individual who makes such a pronouncement is necessarily a disbeliever despite a number of classical texts stating so.

The reason for this is that disbelief is generally understood as disavowing (takdhib) God and His Prophet (blessings and peace be upon him). In some cases, disavowal can be clear and decisively entailed by holding a particular belief: for example believing that there is more than one god or that one does not have to obey the Prophet (blessings and peace be upon him) in what he conveys as legislation from God. In both cases, the mentioned beliefs directly and unquestionably negate what is clearly affirmed by the testimony of faith that all Muslims utter to enter the faith. Consequently, if it is decisively demonstrated that a Muslim holds such beliefs, it will render him out of the fold of the religion.

In other cases, a belief may be held that does not amount to clear and decisive disavowal. Rather, it merely implies (lazim) disavowal and disbelief. An important principle Sunni scholars mentioned in this context is that people are not judged on what their positions entail by way of implication. Indeed, sometimes a person may hold a view “X” that implies “Y” but not affirm “Y” itself. Here, if “Y” is disbelief, the proponent of “X” is not deemed a disbeliever unless he clearly affirms “Y” itself.

This is the case with those who anathematize Abu Bakr as they:

(a) do not accept as authentic many of the texts cited above concerning his merits,
(b) simply reinterpret them in a manner that renders it non-contradictory to their stance, and/or.
(c) use other spurious and rejected reports to justify their stance.

The interpretations and denials offered by such a person may be far-fetched, weak, and absolutely heretical but the standards for deeming him a disbeliever are much higher. So long as his words can be interpreted in a manner not entailing disbelief, a scholar is obligated to ward off such a ruling from him.

These is merely a brief overview on the matter. For more details on this, I would recommend Shaykh Hatim al-Awni’s work Takfir ahl al-shahadatayn which details both the principles underlying takfir and the specific case of denying the Islam of Abu Bakr or his companionship.

In light of the above, if the person you describe falls into the category of people whose deviant views do not render them disbelievers, their marriage with their spouse will remain intact, he will be inherited from, and he will also receive the funeral rites that Muslims are owed.

Ultimately, judgment on these matters is the purview of qualified jurists who will look into the issue in detail and determine a ruling. It is not up to any random individual to render such decisions. 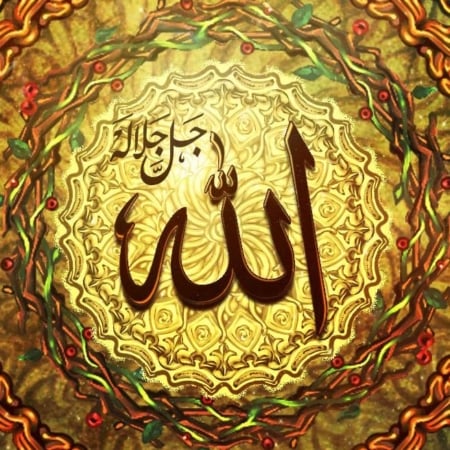 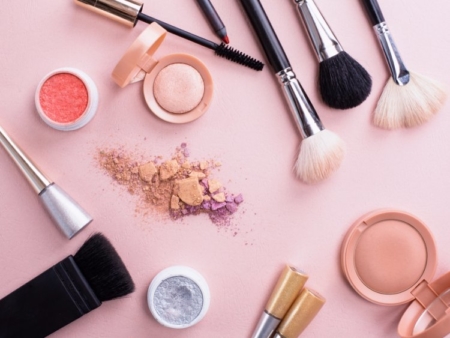 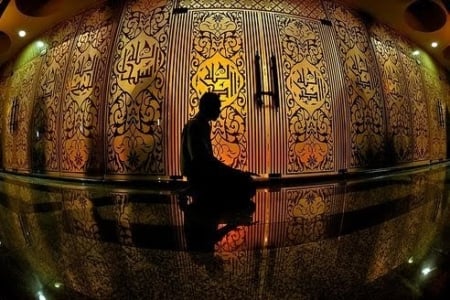 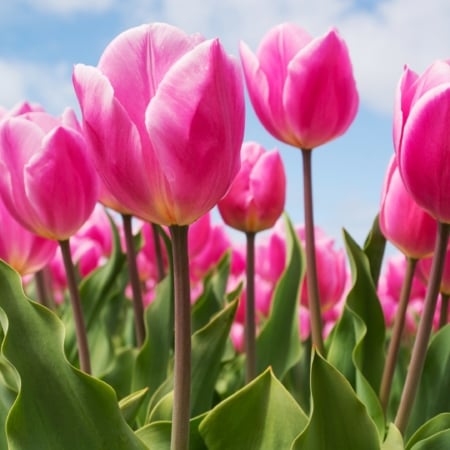 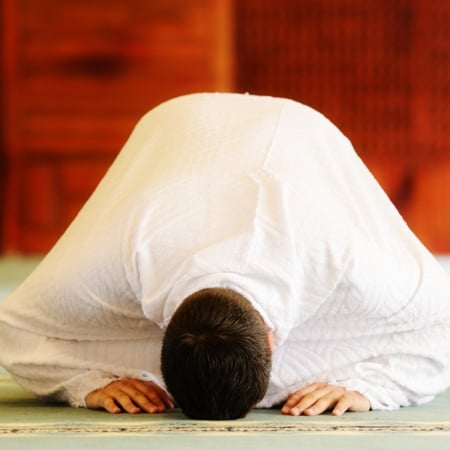