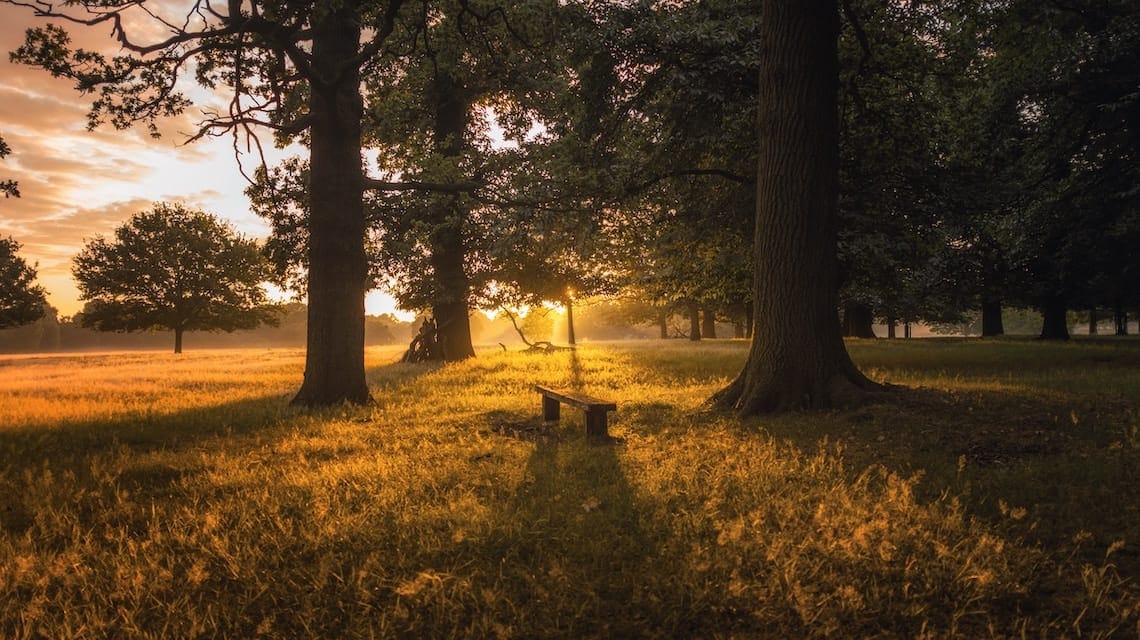 Ustadh Farid Dingle is asked about a particular reward for memorizing the Qur’an.

Could you please clarify the scholarly position as to whether or not the person who memorizes the Quran might be able to intercede for ten family members.

Intercession is a general grace that Allah will grant for the righteous of His slaves. The Prophet, Allah bless him and grant him peace, said:

I swear by Him in whose hand is my soul, none will plead Allah for any right more than the believers will do on the Day of Rising in their plea for their brethren who are in the Hell-Fire. They will say, “Our Lord, they used to fast with us, and pray and perform Hajj.” It will be said to them, “Take out [from the Hell-Fire] whomever you used to know.” So their forms will be protected from the Hell-Fire, and they will bring out a great number of people. Then Allah Mighty and Majestic will say, “The angels have interceded, the prophets have interceded, and the believers have interceded, and none remains save the Most Merciful of all those who show mercy.” He will grab a piece of the Hell-Fire and take out from it a people who never did any good whatsoever. (Muslim)

So we can learn from this hadith and many others that righteous believers will be granted intercession for believers they knew, such as their family, in this life.

This applies directly to someone who learns and applies the Qur’an.

As for the specific mention of intercession for ten people of one’s household, such a hadith does exist, but it is weak: Imam al-Tirmidhi and others narrate form the Prophet, Allah bless him and grant him peace:

Whoever recites the Qur’an and memorizes it by heart, and deems licit what it make licit, and forbidden what it makes forbidden, Allah will enter him into Paradise and allow him to intercede for ten of his family members who had been condemned to Hell.

Tirmidhi notes that this hadith has not reached us through a sound chain of transmission.

Regardless of the weak hadith, we hope and pray that we all memorize and learn as much of the Qur’an as we can, and apply it in our lives, and intercede for ten, twenty, a hundred Muslims of our families and ancestors who would otherwise be in the Hell-Fire for a long time.