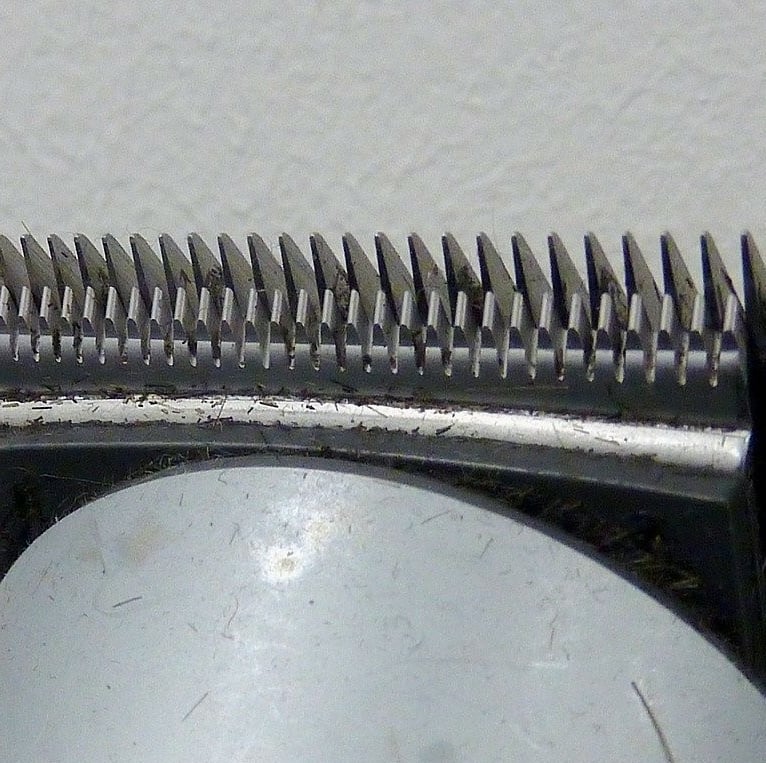 What area of pubic hair is mandatory to remove?

What is meant by pubic hair is the hair that is on or around the private parts. This includes the hair on the testicles and beneath them. [Ibn Nujaym, al-Bahr al-Raiq]

Scholars also recommend the removal of hair near the anus as this is closer to cleanliness, especially with regards to washing after relieving oneself.

Natural State of Being (Fitra)

The Messenger of Allah (Allah bless him and give him peace) said, “Five things are from the natural state (fitra): circumcision, shaving the private parts, trimming the nails, plucking the underarm hair, and trimming the moustache.” [Muslim]

The scholars have delineated the rulings of removing pubic hair according to the following frequencies:

1.  Recommended weekly
2. Permitted to delay up to 15 days
3. Prohibitively disliked (sinful) to delay beyond 40 days

Anas bin Malik (Allah be pleased with him) said, “Trimming the moustache, cutting the nails, plucking the under-arm hair, and shaving the pubic region have been determined for us that we do not leave them for more than 40 nights.” [Muslim]

Any method can be used to remove pubic hair. Shaving is the most conventional method, but any method that does not entail any physical harm or exposing one’s nakedness to any marriageable person (Ajnaby). [Ibn Nujaym, al-Bahr al-Raiq]