Is It Allowed to Marry a Christian Woman? (Shafi’i) 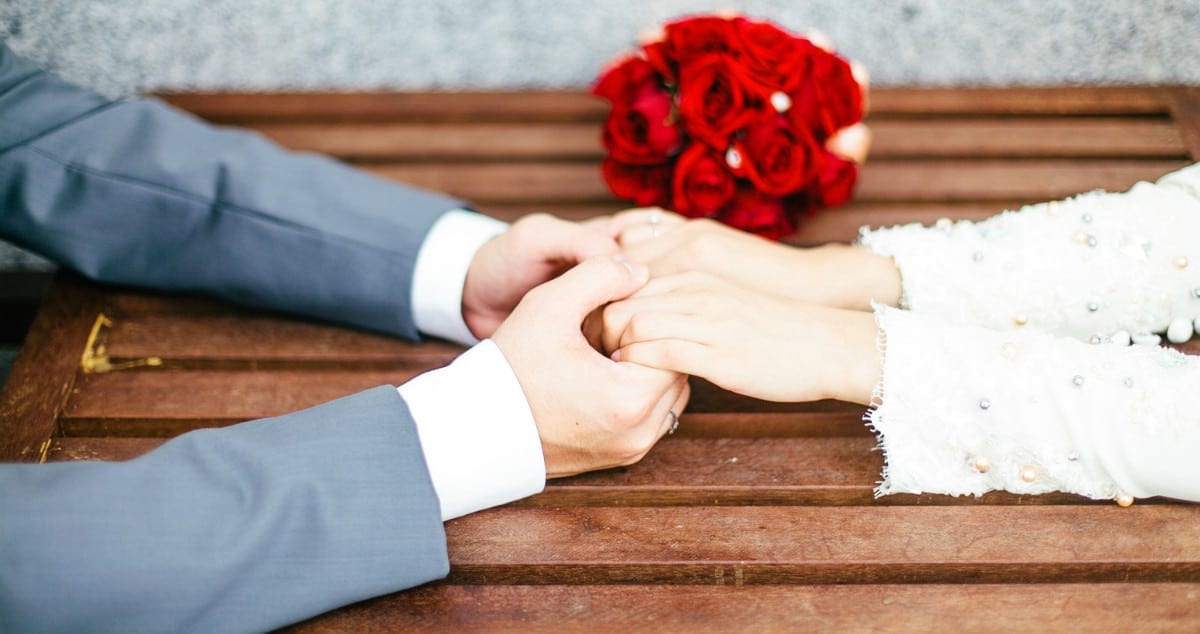 A christian woman agreed that our future children will be Muslims. I don’t want to force her into Islam, I want that to be her own choice.
Can I marry her?

In principle, Islamic law permits a male to marry a Kitabiyyah (a Christian or Jewish female). Allah, the Most High, said in Surah al-Ma’idah:

Thereafter, scholars differ with regards to which requirements need to be met before such a marriage will be considered valid and permissible. The Shafi’i school adopted the strictest stance in this regard. According to them, Christian or Jewish females are categorized as Israelites (offspring of Israel or Prophet Yaqub) or non-Israelites.

Israelite:
It would be permitted to marry an Israelite female on condition that her forefathers embraced Christianity or Judaism prior to it’s abrogation. Imam al-Shafi’i held that the law of Prophet ‘Isa abrogated that of Prophet Musa. The coming of Nabi Isa thus marks the abrogation of Judaism. Similarly, the coming the Prophet Muhammad sallaLlahu alayhi wasallam abrogated Christianity. Whether her family embraced Christianity or Judaism prior or after the interpolation or distortions (tahrif) of that religion is irrelevant.

Non-Israelite:
The condition for marrying a non-Israelite female is that her forefathers should have embraced Judaism or Christianity prior to the abrogation of their respective faith and prior to its interpolation or distortion. In terms of Christianity, the council of Nicaea in 325 CE is generally looked upon as the year of tahrif. It was in this council that monotheistic Christianity was declared false and Arius, the champion of Christian monotheism and his followers, were ordered to be killed.

Assuming the above conditions are met, the drafting or non-drafting of a civil contract will not impact on the validity of the marriage. Taking the potential consequences of such a marriage into account, I can see the wisdom why your local Imam would have suggested the drawing up of such legal documents.

As for the manner in which the marriage should take place, it is the same as a normal marriage. Her father, irrespective whether Muslim or not, will act as her Wali (guardian). He would ideally appoint a scholar or an Imam as an agent (wakil) to marry his daughter to you. The agent offers her to you in marriage (ijab) and you comply (qabul). The formula of Nikah has strict wording that one needs to keep in mind and two witnesses of integrity has to be present.

Finally, the scholars of your city should be consulted as they would be better suited to advise you in this regard. The city I reside in has seen so many problematic cases of interfaith marriage that there’s hardly a scholar within the city that would consider performing such a Nikah. My personal advice would be to encourage the sister to accept Islam prior to marriage and give her an adequate window of opportunity to do so. 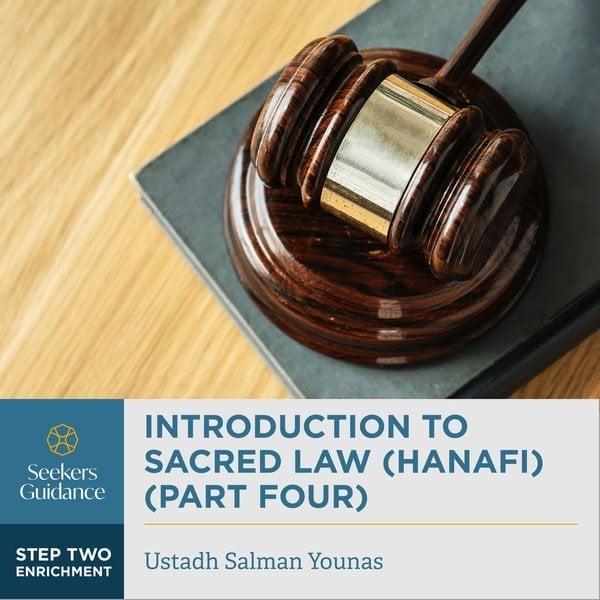