How Can I Deal With Waswas Regarding the Prayer? (Shafi’i) 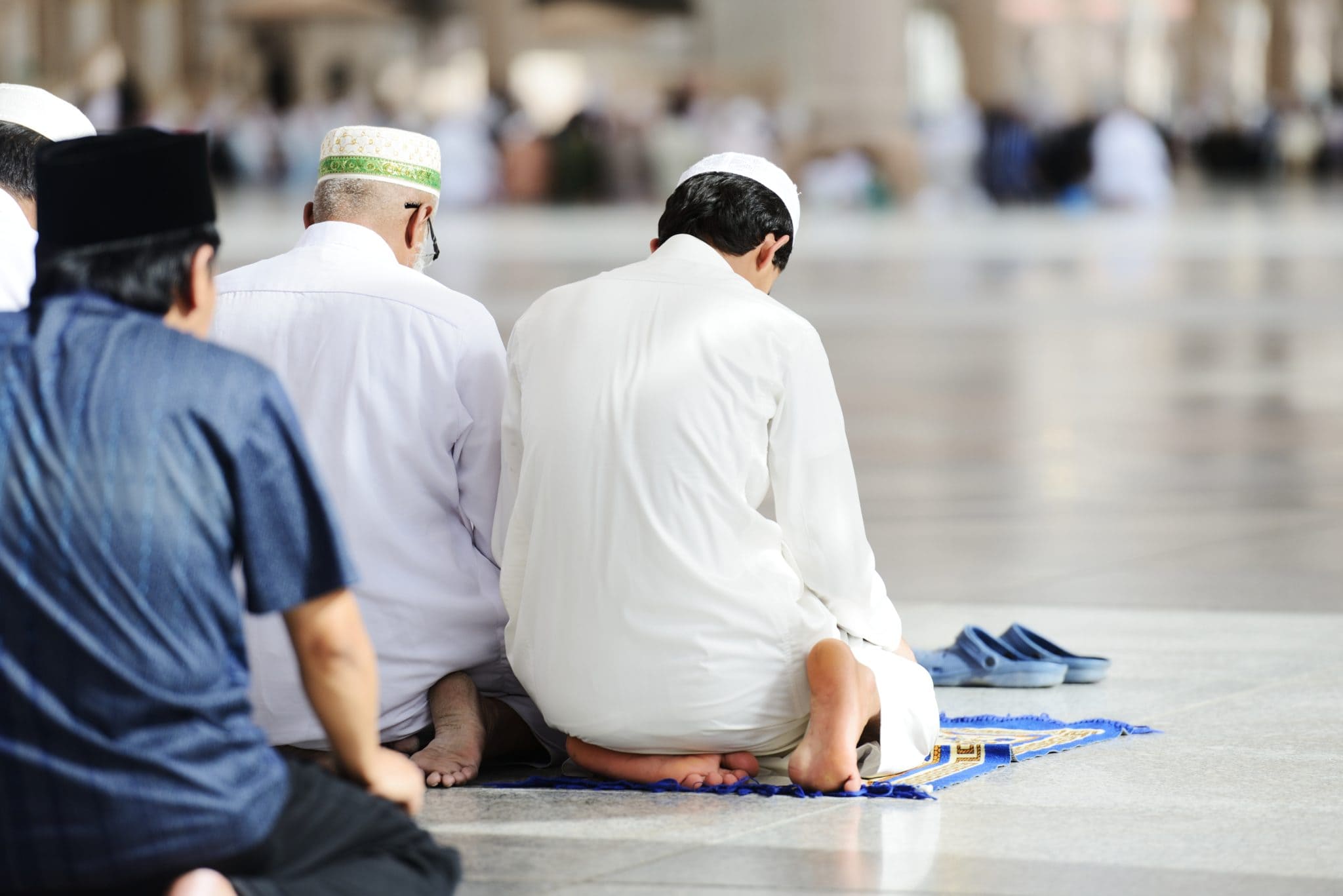 I have been suffering from extreme waswasa ever since I started studying fiqh.

I suffer waswasa when I start praying. No matter how hard I try the intention never seems to settle. I also have waswasa in regards to how many cycles I’ve prayed and in regards to facing the qibla.

This has caused me and my family extreme distress and has affected my daily life greatly.

Maya Allah bring ease in all your affairs.

I apologize for my harsh tone, but if you continue entertaining these thoughts of waswasah you going to encounter major problems in your daily life. You must ignore it.

In addition, as far as possible, engage in the remembrance of Allah. Specifically, the recitation of 1. La ilaha illaLlah and 2. Amanna biLlahi wa Rusulih (thrice). Seek often protection in Allah from the accursed shaytan, especially when doubts of waswasah enters your mind.

Initially, you may find guilt by ignoring and blocking out waswasah, but know that your implementation of the above, is following the advice of the scholars such as Imam al-Nawawi and ibn Hajar al-Haytami. Scholars that give guidance based on the Quran and Sunnah. Waswasah on the other hand is from shaytan. Giving in to your guilt, and reperforming the actions mentioned in your question over and over again, not only complicates your life, but effectively means you following doubts of shaytan over the Quran and Sunnah.

May Allah guide us all