1) If a women were to be raped and decided to keep the child, what would be the ruling on naming the child?

2) if a non-Muslim man who did not know the identity of his father,converts to Islam, and marries a Muslim woman, how will he and his children be named?

May Allah bless you.

I am assuming that you are referring to the surname or family name of the child, rather than the first name. Consequently, the vast majority of scholars held that no lineage is established between a child born out of wedlock and the biological father. Accordingly, the child’s lineage runs through his mother and he will thus carry her surname, irrespective whether the rapist is known or not.

With regards to the revert to Islam, his lineage between him and his family will not be severed. He – and his offspring thereafter – will continue to hold the same family name.

Can We Give to Our Baby His Grandfather's Name as a Surname? 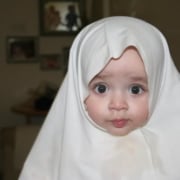 Should I Avoid Changing My Clothes in Front of My Child? (Shafi'i)

Is it Necessary to Change One's Name after Becoming Muslim? 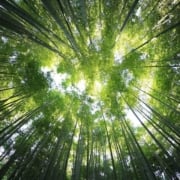 Is a Father Who Molests His Daughter Still Considered Her Mahram (Unmarriageable Kin)?

Is It Permissible to Name My Baby After an Angel?