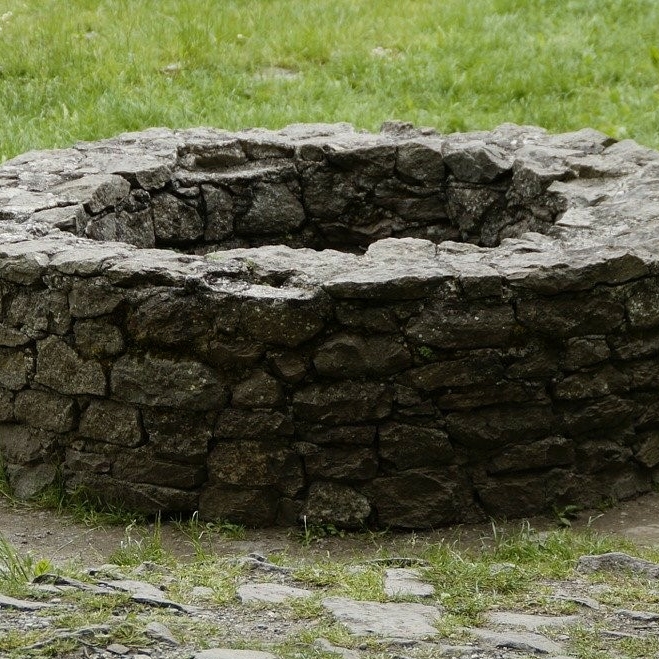 What is the ruling regarding giving one’s Zakat to build a well for a late relative?

In regards to this Allah Most High says, “Alms-tax is only for the poor and the needy, for those employed to administer it, for those whose hearts are attracted to the faith, for freeing slaves, for those in debt, for Allah’s cause, and for needy travellers. This is an obligation from Allah. And Allah is All-Knowing, All-Wise.” [Qur’an; 9:60]

In the above verse, the mentioning of only limits the avenues in which Zakat can be given to those mentioned. [Maydani; al-Lubab fi Sharh al-Kitab]

Note that this condition applies to all obligatory and necessary charities, such as Zakat, Sadaqa al-Fitr, or expiations. [Ibid.]

It is permissible and highly rewarding, however, to give one’s voluntary charity toward any permissible avenues.

The Messenger of Allah (Allah bless him and give him peace) said, “When the child of Adam dies his deeds cease except three: continuous charity, knowledge from which others benefit, and a righteous child who supplicates for them.” [Tirmidhi]

Answered by Ustadha Shazia Ahmad Question I am a 19-year-old girl, and I will st...
4 mins

How Do I Deal with a Mother Who Constantly Accuses Me of Sexual Sins?

Answered by Ustadha Shazia Ahmad Question I have an abusive mother who keeps acc...