How Can I Overcome Religious Burnout? 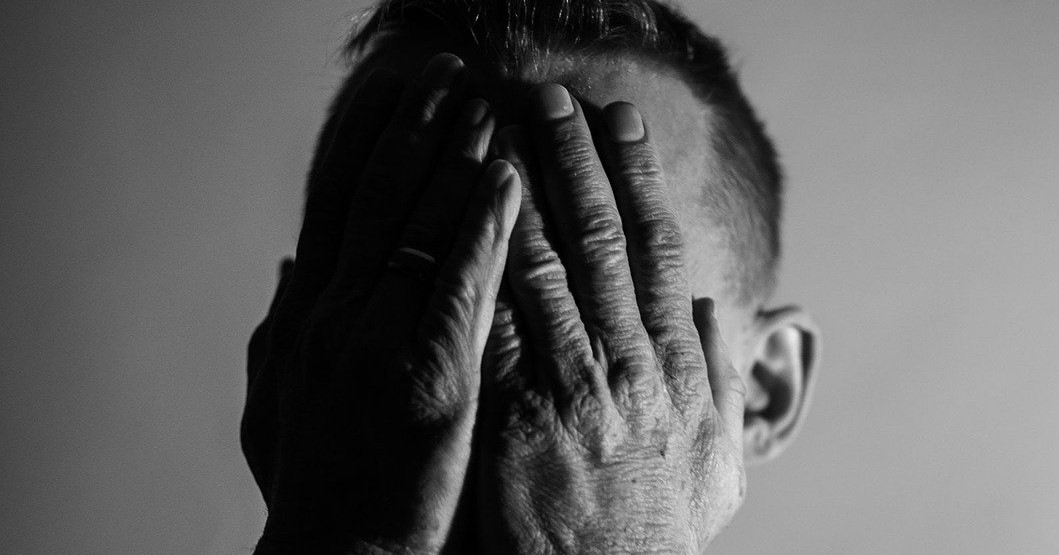 Question:  I’m suffering from extreme religious burnout sometimes far beyond the line. Because for the past several _years_ I’d be extremely harsh on rejecting negative thoughts and also seeking forgiveness for them. I know I don’t intentionally think thoughts of shirk,kufr, sin but I keep doubting myself just in case it’s me actually thinking these thoughts – even though I know it’s not me. This results in a seriously low self esteem

So imagine how harsh I am when I slip and commit a minor sin.

How do I overcome this. This burnout makes it very difficult to pray on time. Or even basic obligations

Answer:
Thank you for your important question.
Your Perception of Your Self:

The first most important point is for you to treat yourself like someone you are responsible for helping.

Understand that you are a compound being. The nafs (self) forms a very important part of that compound being. In Qur’an, Allah talks about making tarabbus of the self. The term tarabbus refers to observing something external to you. Though the self is an internal phenomenon, you should manage it as you would an external phenomenon. Looking at it from outside of the box as they say. Once you consider the self as other to you, now take care to look after it.

In brief, the appropriate manner to deal with the self is with diplomacy. Jahiz sums it up perfectly in the following words, “A person must be justified in accusing the self whilst at the same time moderate in having a good thought about it. If a person is excessive in accusing the self, he has oppressed it and in doing so hands it over to the humiliation of the oppressed.”

Treating One’s Self Harshly When Committing a Minor Sin:

One of the measures of maturity is a person’s ability to appreciate the perspective. Treating your minor sins harshly vis-à-vis the devil is a very good thing. He may think twice before ensnaring you again as your harsh response to sin in terms of tawbah is counter-productive for him.

Secondly, your harsh treatment of sins is a good thing as it stands in contra-distinction to istikhfaf, making light of your sins. From this perspective too, harshness is arguably good.

Treating your self with undue harshness due to a minor sin that leads to low self-esteem and inertia vis-à-vis good works is certainly a negative thing.

It is based on utter ignorance of the constitution of man as a species with his empirically proven fallible nature. Success is not measured by infallibility, rather by failing, repenting, and then standing up and trying again. Allah Most High says,“ Turn to Allah in repentance all together, O believers, so that you may be successful” (Quran 24:31).

Acutely aware of this fault line within the self and the devil’s ability to exploit it, Allah states from the very outset, “ Say, O Prophet, that Allah says, “O My servants who have exceeded the limits against their souls! Do not lose hope in Allah’s mercy, for Allah certainly forgives all sins. He is indeed the All-Forgiving, Most Merciful (Quran 39: 53).”

Furthermore, there are two wings that carry a believer upward and onward, twin wings that allow him to soar into Divine proximity. The one is fear counterbalanced, and when the need arises, it is eclipsed by the wing of hope.

Do not despair of the mercy of Allah and allow hope to illuminate your soul.