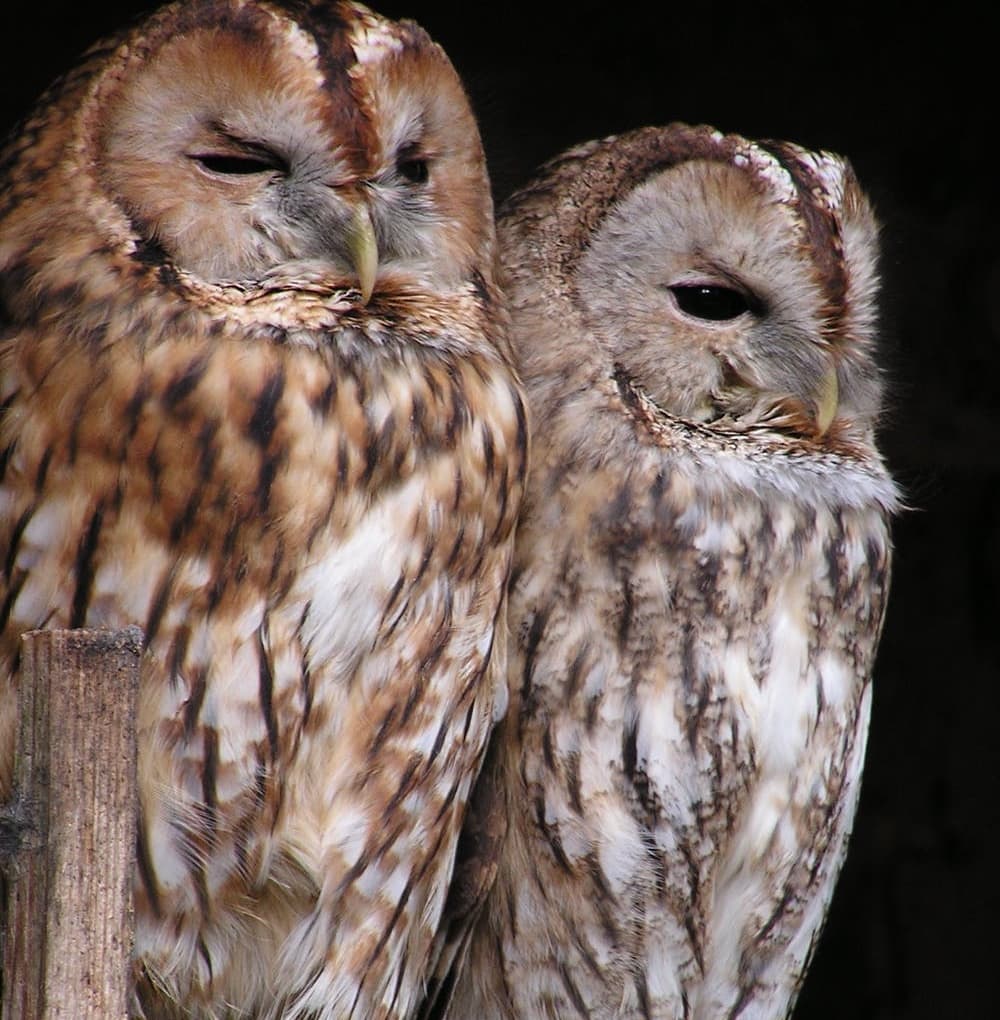 My younger cousins and siblings of both genders all hang out together. They sit too close to one another. I complained to my mother, and she gave the message to my older cousins, who expressed it to the younger ones, and they reacted very negatively. They are angry with me, and one swore at me. They feel their cousins are like siblings. However, even if you don’t have the desire, I still told her that you’re still earning sin because they’re your non-mahrams. Their mothers think I’m ridiculous. They were annoyed that I went to other family members and not directly to them, but I assumed they wouldn’t listen.

Was I wrong for complaining to others and not to them directly? What is the right thing to do? Should I accept them hating me? They are teenagers, and I don’t want our relationship to go sour.

Thank you for your question. I empathize with your frustration that your cousins and brother are not doing the correct thing. You will have to step back and figure out how to make them want to segregate on their own. That is the most effective way.

Please see these answers about one’s relationship with cousins. Feel free to show it to your brother.
How Should I Interact With My Male Cousin?
Do I Need to Wear Hijab in Front of My Male First Cousins?
Should I Treat My Male Cousins in the Same Way I Treat Strangers on the Street?

If I were in your shoes, I would talk to my brother. He seems like he will listen to you. If he doesn’t seem interested in what you are saying, then try to get him interested in Islam overall. Tell him taqwa-inspiring stories, pray with him, read the meaning of the Qur’an with him, and most importantly, help him associate with different religious brothers.

The only way to change a person’s heart is to help them see the light of truth and learn that the only way to live in this world is with iman, taqwa, and shari`ah. When a person reaches a point of fearing Allah and wants to protect himself, he will choose his actions more carefully. If your brother comes to a realization about his religion and observes the behavior of his religious friends, he will start to imitate them; that is the key.
How to Advise Young Muslims Who Are Living Unislamically

As for now, be kind to your cousins, smile and chat with them, give them gifts, and leave the bad feelings in the past. Bonding with them is more important them criticizing the way they sit. Generally speaking, one does not advise on forbidding evil or commanding the good until conditions are met. See those here:
The Criteria of Enjoining Good and Forbidding Evil

May Allah reward you for your avidness on the issue but tread carefully.
[Ustadha] Shazia Ahmad
Checked and Approved by Shaykh Faraz Rabbani

Answered by Mawlana Ilyas Patel Question I was learning tajwid with my teacher a...
3 mins

Can the Devil or Jinn Interfere with My Dua to Allah?

Answered by Ustadha Shazia Ahmad Question I have been making dua to Allah to sho...
3 mins

Does Kissing and Other Intimate Acts without Intercourse Incur the Punishment of Death?

Answered by Mawlana Ilyas Patel Question A brother is seeking advice on a proble...