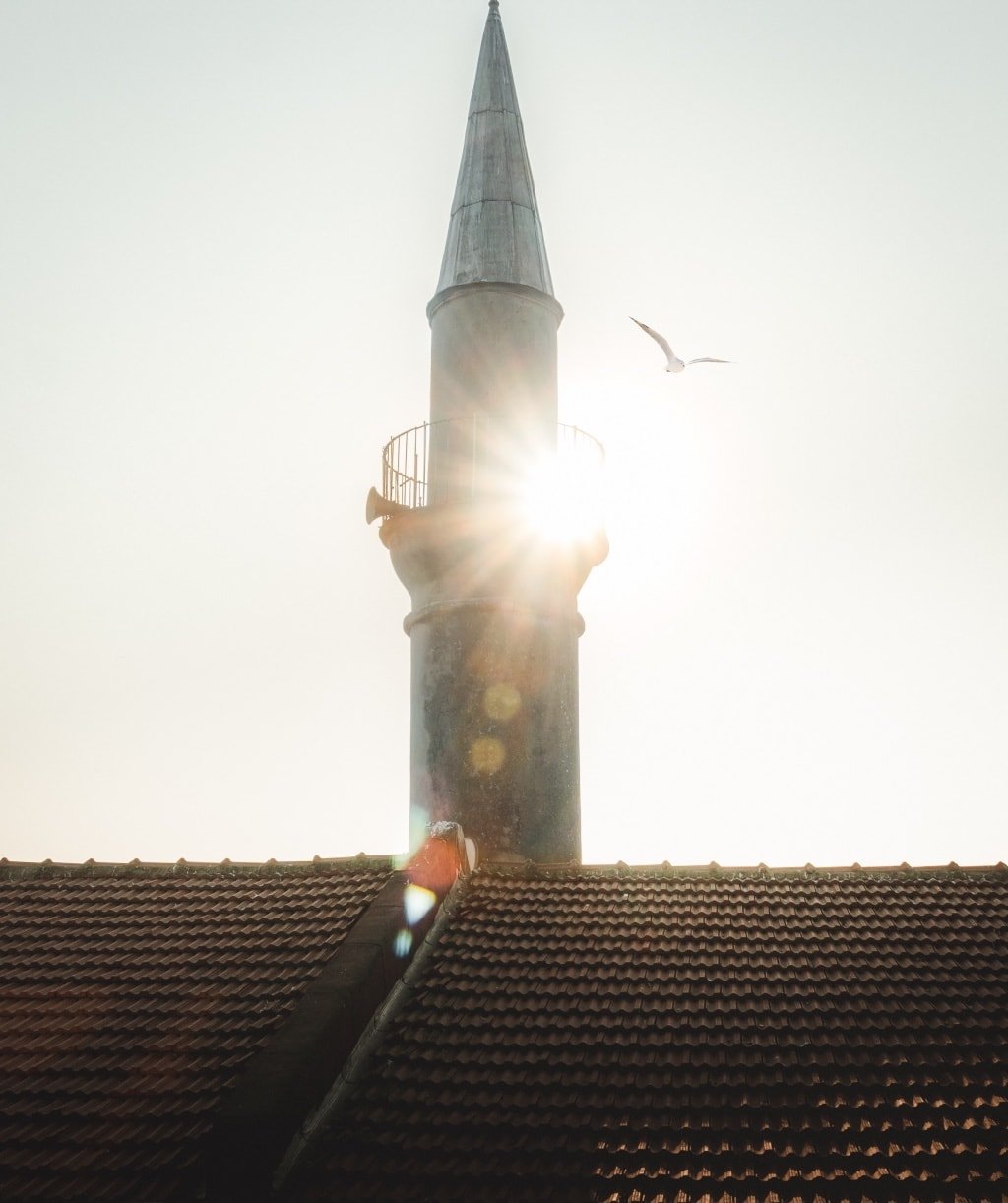 Are Christians allowed to renovate churches in Muslim Countries?

I’ve read that Subki claimed there was an ijma’a that churches aren’t allowed to be renovated. However, Imam Ahmad and Shafi’i have stated otherwise, equating the prohibition of rebuilding churches as their ultimate destruction. So could you perhaps offer an opinion on this? Furthermore, the Kuwaiti encyclopedia of fiqh claims that Maliki, Shafi’i, Hanafi, and Hanbali have agreed that it is haraam to obstruct a non-muslim from renovating or rebuilding his church. So which is it?

Shukran, for your question.

According to all four schools of jurisprudence, when the building or maintaining of churches is permitted, so is their renovation.

Khatib al-Shirbini wrote, “Where we permit churches, there is no problem in renovating them when required, so that they may remain extant. Thereafter, should the restoration be hidden (not public)? Two views exist (within the Shafi’i school).  The preponderant view is no. Accordingly, clay walls may be renewed inside and out, just as fallen walls may be rebuilt. Similarly, if the church becomes dilapidated, it may be rebuilt” (Mughni al-Muhtaj).

As for Imam Subki’s reference to ijma’ in his Fatawa, it may be understood that he was referring to those instances where the building or maintaining of churches is not permitted.