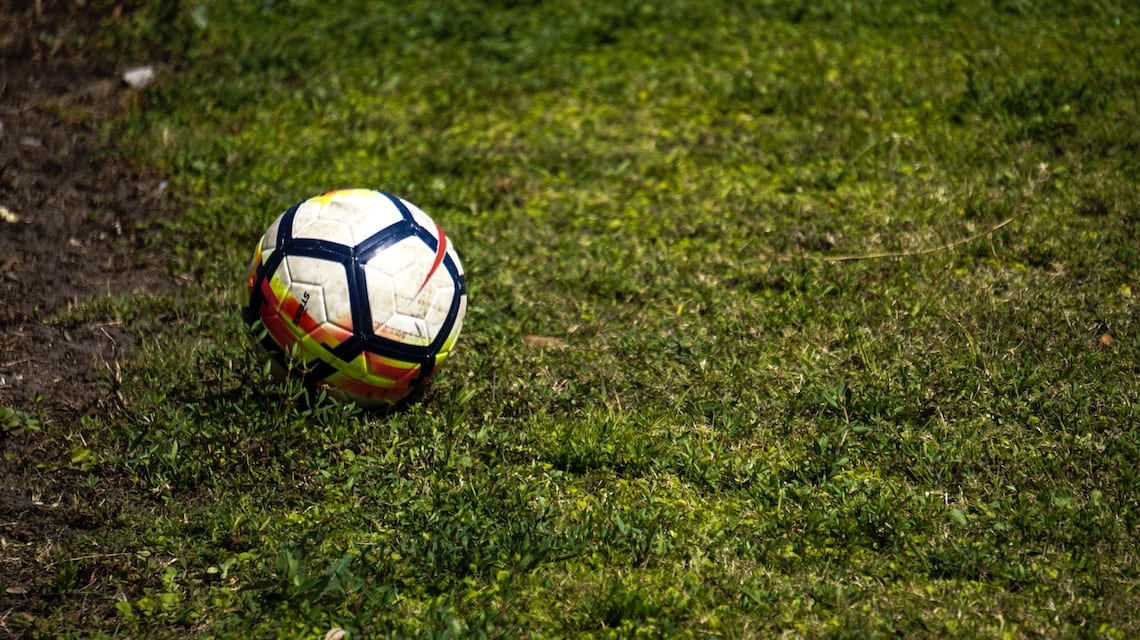 Ustadh Tabraze Azam advice on how to redress and seek forgiveness past wrongs committed against others and whether repentance alone suffices.

When I was a child and perhaps also after maturity, I would climb into gardens of others such as my neighbors when, let’s say, a football fell into their garden. Should I know seek their forgiveness? Did I go against a right of a creation?

There is also one thing that I did when I was a child. This was very immature of me. I threw eggs sometimes at a persons house. I am not sure if they live in the same house. I also know where the house is.

In regards to this what should I do? Is there a way for me to approach them without making myself known to them?

It would be a good idea to make a general repentance from all sin and transgressions in life. Allah Most High says:

Say, O Prophet, that Allah says, ‘O My servants who have exceeded the limits against their souls! Do not lose hope in Allah’s mercy, for Allah certainly forgives all sins. He is indeed the All-Forgiving, Most Merciful.’ (Sura al Zamr 39:53)

Thereafter, some righteous scholars have suggested giving something in charity or the like with the intention of making things up to people you may have wronged unknowingly.

Muslim recorded a lengthy tradition (hadith) in which the Prophet, Allah bless him and give him peace, said: The bankrupt [person] from my Community is the one who comes on the Last Day with his prayer, fasting and zakat, yet he swore at so and so, accused so and so of fornication, wrongfully consumed the wealth of so and so,” and other wrongs which lead to his good deeds being taken away from him, thus amounting to nothing.

In this case, specifically, you can consider leaving an anonymous note at the home in question, explaining your regret at being involved in such behavior, perhaps even with a gift. As for merely taking your ball from a garden, this was not the ideal thing to do as it entails entry without permission, but as long as you didn’t damage any property, repenting alone would suffice.

Please also see A Reader on Tawba (Repentance) and How Can I Redress a Wrong I Committed Against Someone? (Video).

What to Do With Property That Was Mistakenly Taken

I Feel Depressed From My Cycle of Sin and Repentance. What Should I Do?