Can a man marry a non-hijabi woman as a second wife because his first wife refuses to take off her hijab? Is it a valid reason to fulfill a sunnah? Secondly, if he has already married her, will he be a sinner if he divorces his second wife on his fathers orders?

I can say in categorical terms that this is absolutely not a valid reason. Your wife is fulfilling her religious obligations by wearing the hijab and is upholding this duty when she does not submit to any external pressure to take it off. In fact, her refusing to do so is a sign of her faith and we ask God to continue strengthening her and make you someone who supports her in her religious practice.

As I am unaware of the details of your situation, I would strongly and emphatically advise you not to seek another spouse given the reason you have mentioned. It seems that you and your wife have some issues to sort out. You need to communicate with each other openly, seek advice from a reliable local scholar and counsellor, and then decide your future. 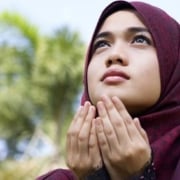 My Husband Wants Me Wear a Headscarf at Home: Is There Any Religious Proof for This? 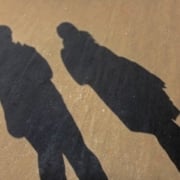 What Is Considered Cheating on a Spouse, in Islam?

I Struggle to Wear Hijab Daily - Does That Make Me a Hypocrite?