Question: I have committed many sins in my life but have repented from them. Is my marriage still valid as I heard that he who makes the impermissible permissible has committed disbelief?

There is no need to be confused and your marriage remains valid.

The mere performance of an act that Allah and His Messenger (Allah bless him) have prohibited does not make one a disbeliever. Rather, one is merely considered a sinful believer. However, it would be obligatory for one to repent from such practices. [Bajuri, Tuhfat al-Murid]

A sound repentance entails: (a) Leaving the sin (b) Feeling remorse for committing it (c) Making the strict resolve never to return to it, and (d) Returning the rights of people if the sin was connected to such rights. [Nawawi, Riyadh al-Salihin]

If a person does the above, and does so sincerely, he can be confident that his repentance will be accepted by Allah. As the Qur’an says, “Say: Oh my slaves who have transgressed against yourselves, do not despair of the mercy of Allah, verily, Allah forgives all sins.” [39: 53]

However, due to our constant shortcomings, we should always renew our repentance to Allah, not only from sin but from every low trait and speck of insincerity that lies in our hearts. We should do so by gradually implementing the sunna of the Prophet (Allah bless him) into our daily lives, taking out some time to read the Qur’an or do some dhikr and other praiseworthy acts that wipe away sins and heedlessness. 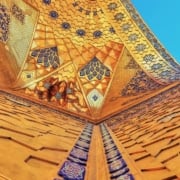 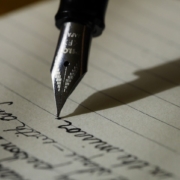 Should I Write Letters of Excuse to Public Figures for Having Slandered Them? 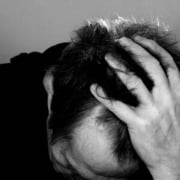 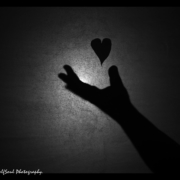 I Played With Someone's Feelings. Can I Avoid to Ask for His Forgiveness in Person?