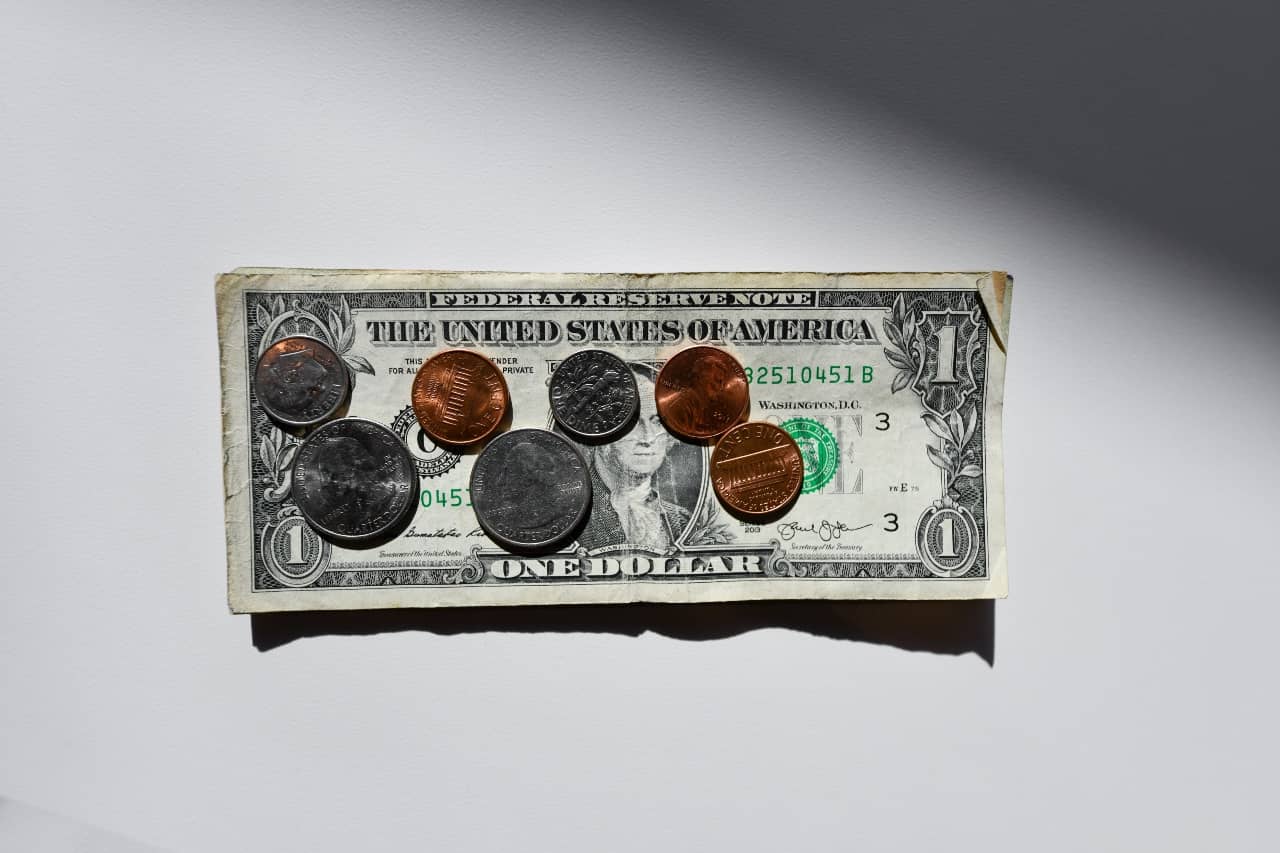 Question: Is it permissible to borrow money from a relative who has a restaurant in which they also sell alcohol? They are happy to help me pay off my house and let me pay them back slowly.

Answer: In the Name of Allah the Beneficent the Merciful.

Unless the majority of your relative’s earnings are unlawful, it is permitted to financially deal with them (and thus permitted to borrow money from them). If you are unsure, you assume (when such an assumption is reasonable) that the majority of their funds are lawful. [Ibn Abidin, Radd al-Muhtar; Fatawa Hindiyya; Ibn Nujaym, al-Bahr al-Ra’iq]

However, scrupulousness (wara`) is recommended to avoid financial dealings with those who have a significant portion of unlawful earnings, when reasonably possible without harm (such as worsened relations). [Ibn Abidin, Radd al-Muhtar; Qari, Sharh `Ayn al-`Ilm; Barkawi, al-Bariqa Sharh al-Tariqa]

In your case, you have to consider the “lesser harm.” Given that borrowing is permitted, you should accept the offer if it would take you out of an interest-bearing loan, which is impermissible. The legal maxim is that, “When one has only two choices, one chooses the lesser of two harms.” [Ibn Nujaym, al-Ashbah; Khadimi, Majami` al-Haqa’iq; both with similar wordings]