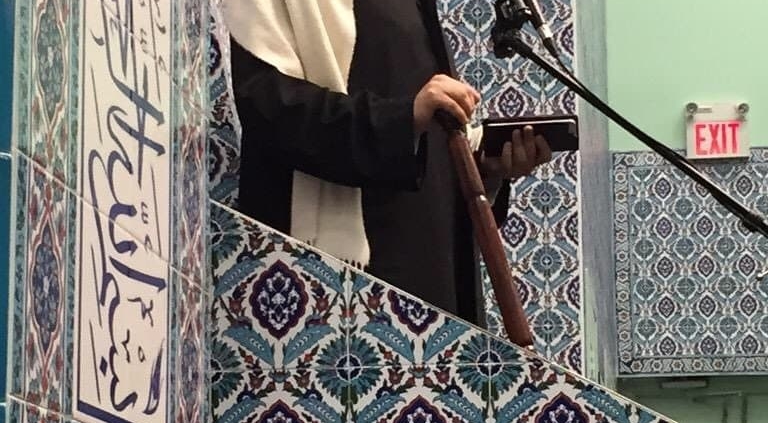 Question: I heard a commentary of a hadith from a book (Fadail Amaal I think) according to which the punishment of missing a single prayer intentionally (even if made up later) is Hell for some very long period (one ‘haqb’ which through some calculations came to the order 20 million days or so). Is there any real basis for this severe punishment?

This particular hadith is weak, despite it being found in some well-known books of tafsir and hadith. Every sin can be forgiven through repentance, which for missing a prayer entails:

(a) immediately ceasing the sin,
(b) sincere remorse,
(c) firm resolve to not commit the sin again, and
(d) actually making up the missed prayer[s], for which there is scholarly consensus (ijma`).

If a person does this, he has turned to Allah in sincere repentance, an act that Allah loves and will certainly accept, inshaAllah. The Prophet (peace and blessings be upon him) said, “Verily Allah accepts the repentance of the servant so long as he has not sounded his death rattle [i.e., so long as he is alive].” [Sunan Tirmidhi]

Having said the above, it is important to note that the inclusion of weak hadiths in books of virtues or motivation and admonition (al-targhib wal-tarhib) is not a problem. A weak hadith can be used for general motivation as long as:

(a) it is not extremely weak,
(b) it returns to established principles of the Sacred Law, and
(c) one acts upon it without firm belief that it is definitely from the prophetic sunna.

The hadith in question does not contradict the established principles of the Sacred Law, as we know from authentic narrations that our Prophet (peace and blessings be upon him) likened deliberately missing a prayer (without excuse) to disbelief itself, such as his statement, “Between a man and disbelief is his neglecting the prayer.” [Sahih Muslim]

According to the vast majority of scholars, neglecting the prayer out of laziness is not itself disbelief. Yet the hadith is understood to stress the severity of the sin, to show that such neglect is the very behavior of disbelievers, or that it could very well lead to disbelief. [Nawawi, Sharh Sahih Muslim]