Is it Appropriate to Use Abbreviations Like “SAW” & “SWT” ? 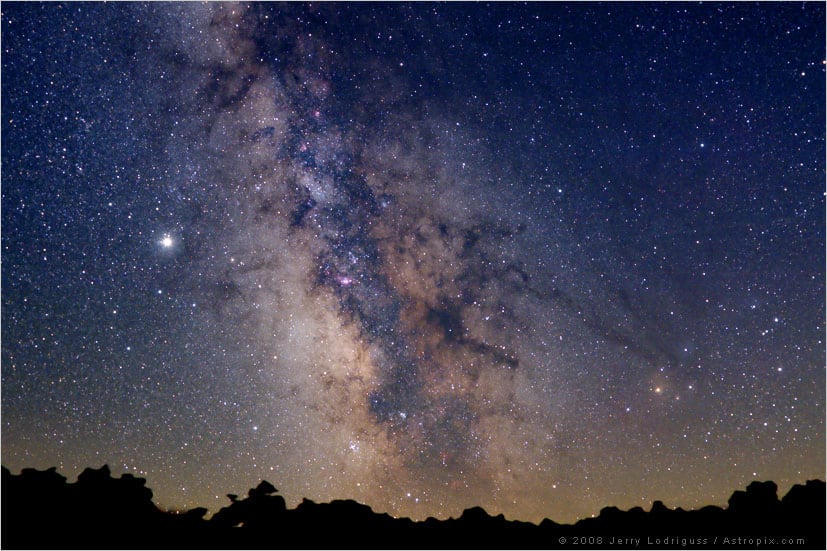 Question : Is it suitable to use abbreviations like “SAW” and “SWT”? Also, is the sunna to write out these laudatory expressions in written form, or does the sunna refer to using them when speaking about the prophets, scholars, etc.?

Answer : Imam al-Nawawi, the great muhaddith and Shafi’i faqih (Allah have mercy on him) states in his introduction to the commentary of Sahih Muslim:

“It is praiseworthy (mustahab) for a person writing Hadith that…..at the mentioning of the Messenger of Allah (Allah bless him & give him peace), he writes “Sallallahu Alayhi Wasallam” in full and not merely using abbreviations, and neither sufficing on one of the two, i.e. Salat & Salam.” (Sharh Sahih Muslim, 1/39)

Qadhi Iyadh al-Maliki (Allah have mercy on him) mentions a Hadith wherein the Messenger of Allah (Allah bless him & give him peace) said: “Whosoever sends blessings upon me in a book, the angels seek forgiveness for him until my name remains in that book.” (Narrated by al-Tabrani in his al-Awsat, with a weak chain of transmission. See: al-Shifa’ by Qadhi Iyadh, P: 557)

Hence, although the requirement would be fulfilled if one verbally sent blessings and salutations upon the Messenger of Allah (Allah bless him & grant him peace), but when one writes the name of the beloved of Allah, one should also send blessings upon him in writing.