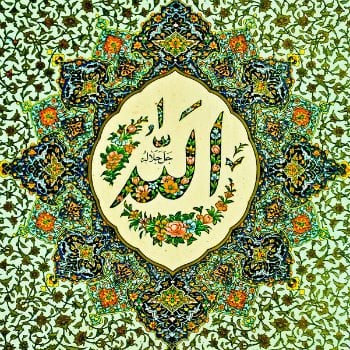 Question: We sometimes read in various works references to Allah as the Lawgiver (al-shari’). This is neither one of Divine Attributes nor the Divine Names. So is there any basis or validity of describing Allah by this title?

“The Lawgiver” (al-Shari`) is not one of the revealed names of Allah Most High per se, yet there is basis and validity in describing Him Most High with this title. Scholars use it often in works of law and legal theory, and it is indeed a description of a reality that every Muslim affirms, in that He Most High is the source of law for His creation. This reality is of course stated explicitly in the Qur’an, as Allah Most High states:

“Surely, His alone is the creation and the command; blessed is Allah, Lord of the worlds.” (7:54), as well as

In the latter verse, Allah Most High actually uses the verb form [shara`a] in relation to Himself. So He alone is the Lawgiver (Shari`), Glorious and Exalted.